Love Story from The Bride:

How did you meet?
Luis and I met through a mutual friend in 2012 when I was 23.. Luis was not 23! Haha. We have a 19 year age gap between us. When we met, Luis had a son, and had a short marriage prior. At 23 that was not the thing I was looking for so I automatically told him we could be friends. Well, being an extreme type A-ist, and Latin, he was not going to take ‘no’ for an answer. After a year of persistency, we finally went out with a group of friends. He was always charming, fun, cute… but again, I was never looking for someone who was almost 2 decades older, and had already done the marriage and kid thing. Well, again… persistence is key. 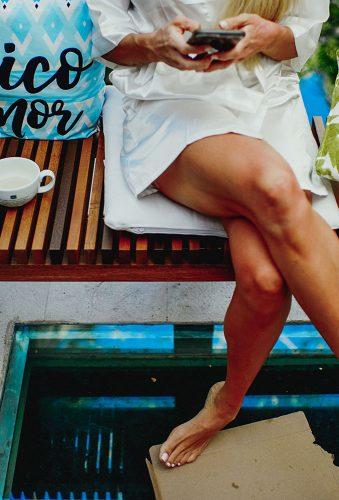 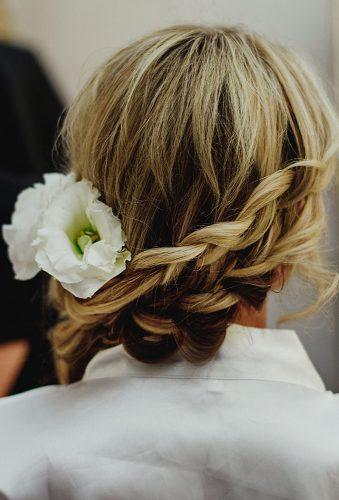 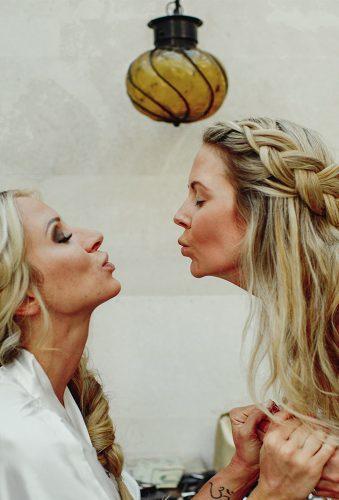 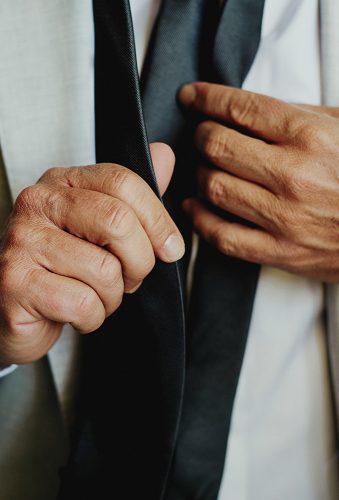 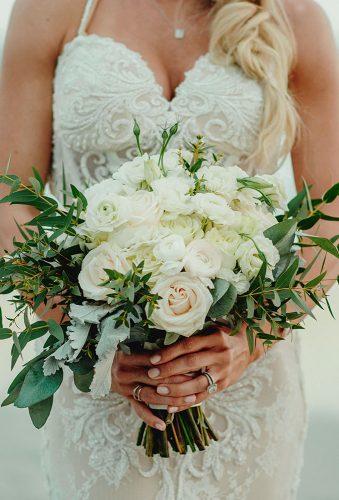 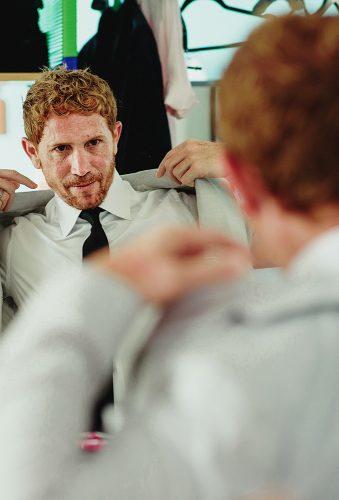 Did you have a romantic proposal?

in 2015, 3 years after we first met, we went on our first ‘official’ date. But, it wasn’t because I finally came around… I actually needed help with a traffic ticket, and asked myself ‘who do I know that is an attorney’? Well, Luis was my guy. So, once again we started talking, and he agreed to help me with my traffic ticket (he also doesn’t do traffic citations haha), if I agreed to dinner. I was recently single, and Luis was always the fun guy who I knew would cheer me up. He took me to the nicest restaurant I had ever been to, and by far the priciest meal I’d ever had. He was always one to impress me. Later on, he tells me he worked out 3 times that day, ate cereal at home for lunch to save money, and washed his car before picking me up. Doesn’t that just make you smile? That was March of 2015 – the 25th to be exact. Luis and I dated from that point forward. He just loved me. Always. And looking back I really believe it. We dated until March of 2016 and that’s when I found out I was pregnant with our now almost 2 year old son, Kai. I was terrified. I thought my life was to take me to Bali to teach yoga, and travel the world. Well, life had completely different plans for me. I found out I was pregnant, lost of older brother (33) and was let go from my job all within the next 8 weeks. I of course turned to Luis, who was now my rock. All he said was ‘marry me’. So, like the untraditional love story we now have, we were married 8 days after my brother’s passing with only a number of family members with a very quaint ceremony. 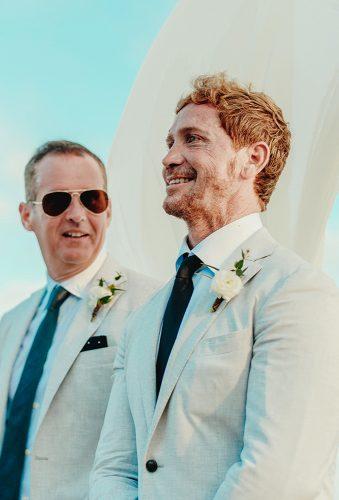 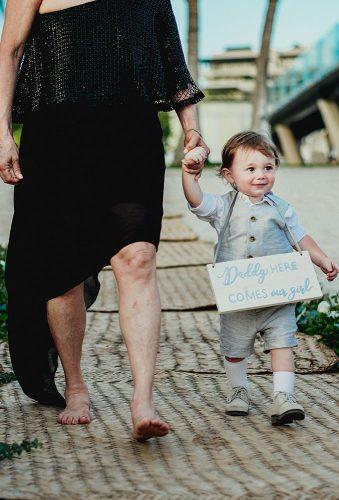 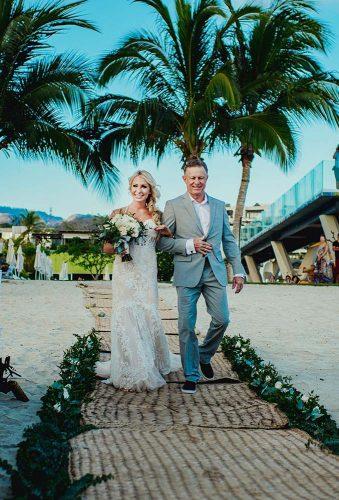 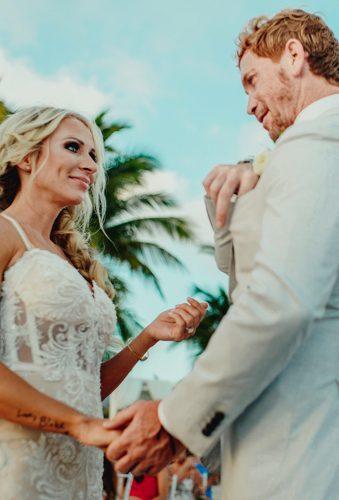 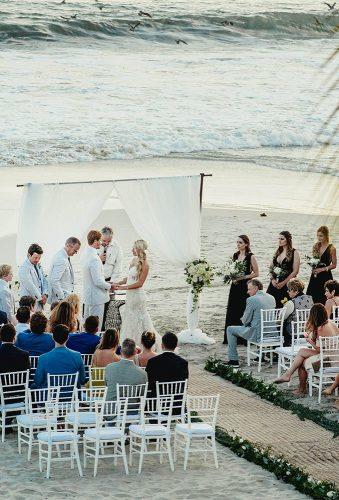 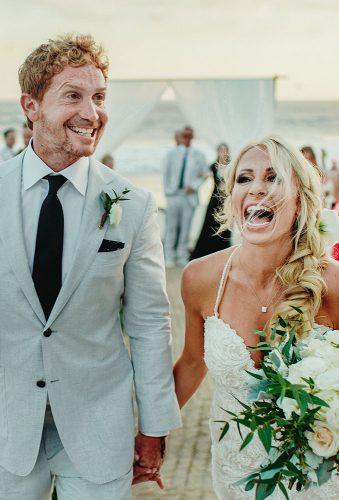 Pin ItFacebook
How was the planning process?

Like any girl, I always dreamt of the beautiful wedding, the gown, being the princess, and walking down the isle. I never thought I would get that after the circumstances of my life and my family didn’t have the finances to provide this for me. Well, my 28th birthday, Luis surprised me with a destination wedding in Punta Mita, MX at The W Hotel. He did everything for me. The dress, the shoes, the location.. every single dream I had he made possible. On April 28, 2018 (our second anniversary) we had our ceremony with our 60 closest friends and family – and it was magical. I remember thinking to myself I never, ever, ever wanted that night to end. Now, I look at photos hanging in our front living room and sometimes I walk by and tear up with how grateful I am for now having that perfect day to celebrate our marriage. 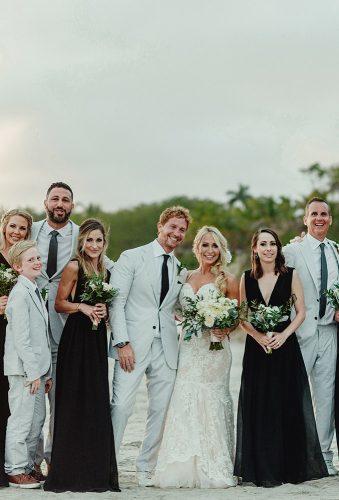 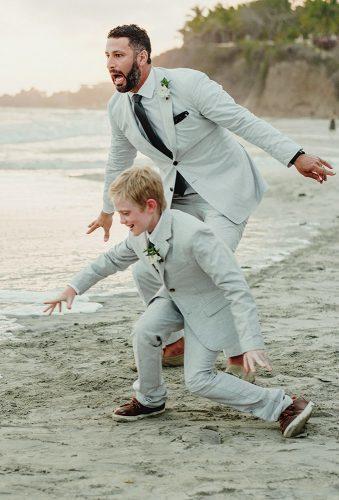 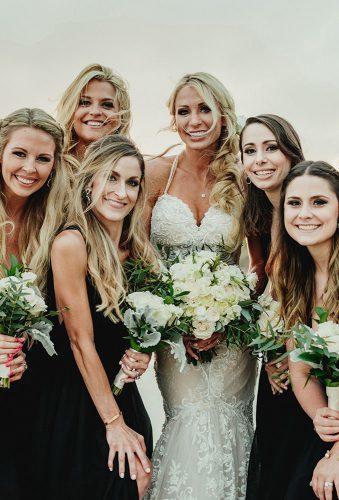 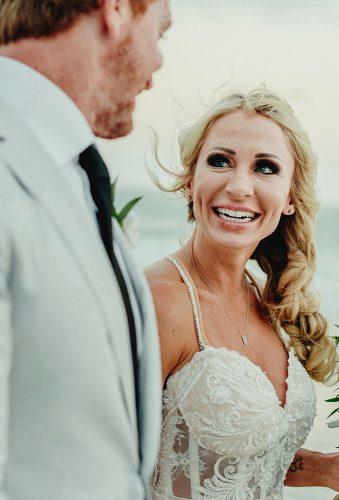 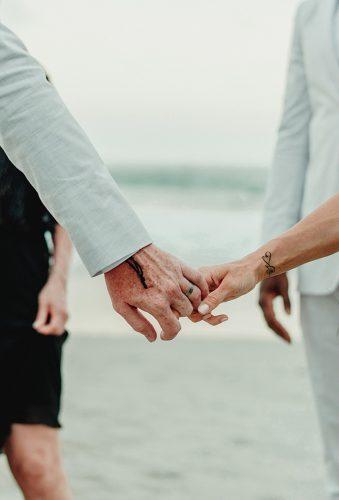 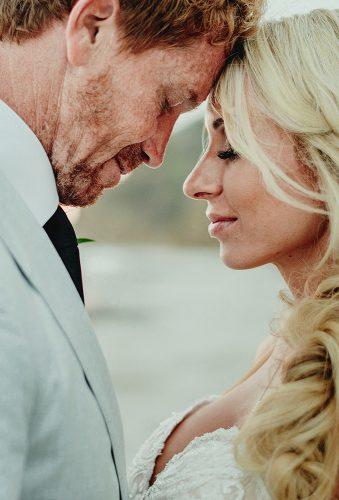 Mother and daughter design team, Anat & Naama, have made their mark in the intricate and creative world of wedding dress design.

Their studio was established in 1997 and they are trained in the most sophisticated techniques to create flattering silhouettes for the modern bride. Each design is handcrafted and attention to detail is not sparred. Naama & Anat use luxurious fabrics and embroideries,

Including French Lace, Silk, and Chiffon. One of their top selling collections is their Vintage collection, which is inspired by the 1930’s The advantages in carrying a Naama & Anat design: short delivery time, perfect size matching, control the production process, accurate shipping supervision. 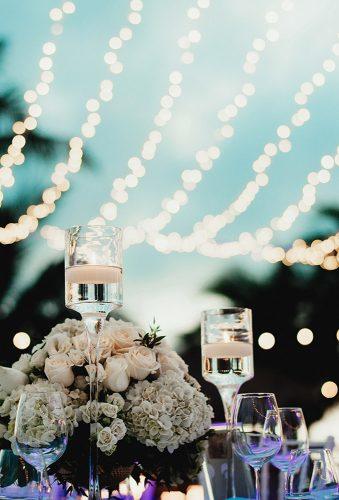 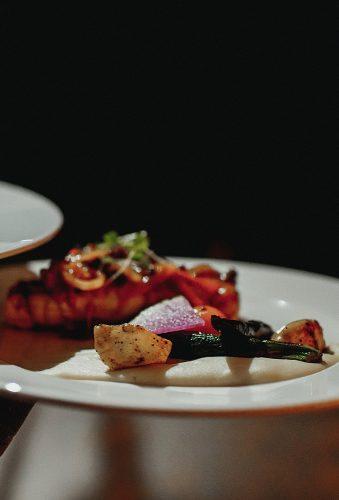 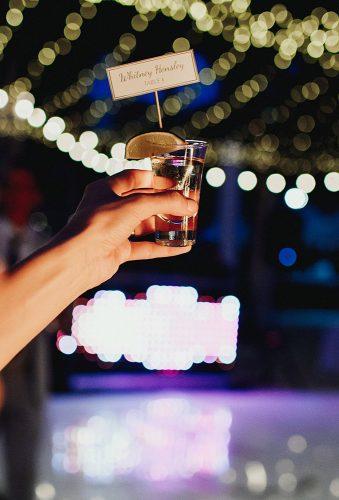 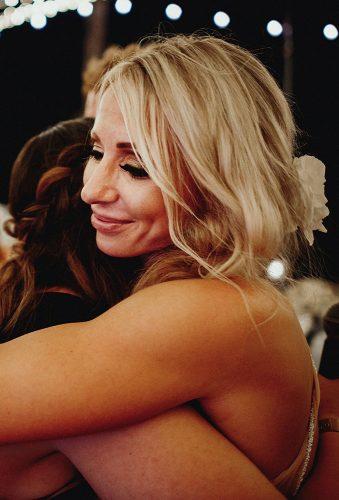 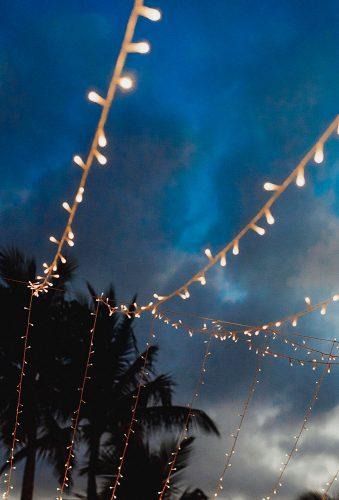 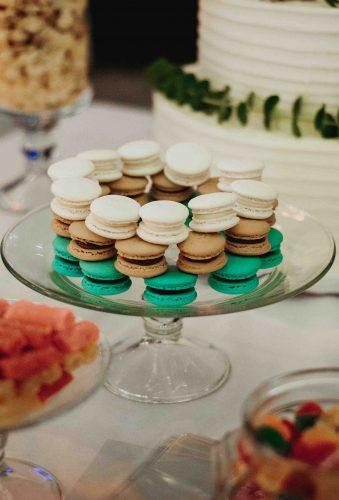 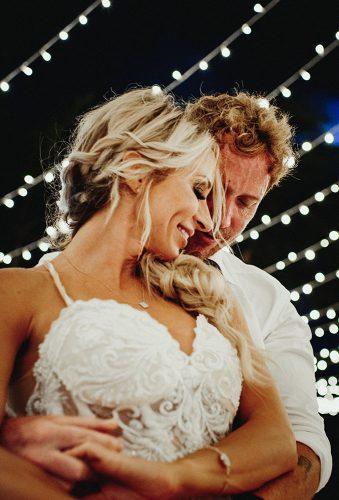 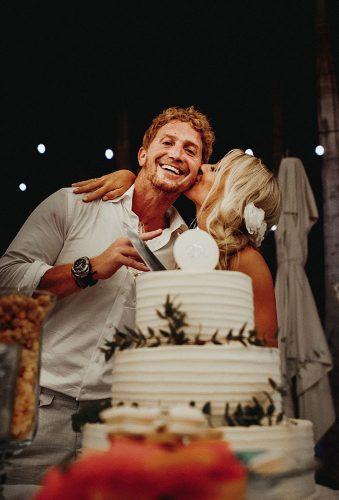 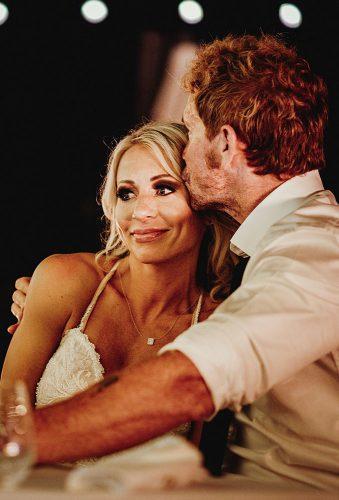