If you ask friends and family for advice for the bride you’re sure to get “never go to be angry” and other cliché marriage advice quotes. But if you’re reading this blog, it’s likely that you’re after something a little more honest and that you can actually put to use.

We’ve asked real brides for their words of advice for the bride to be and compiled the most common 15 pieces of advice to help you get off to a healthy start and lifelong marriage.

15 Best Advice And Wishes For The Bride 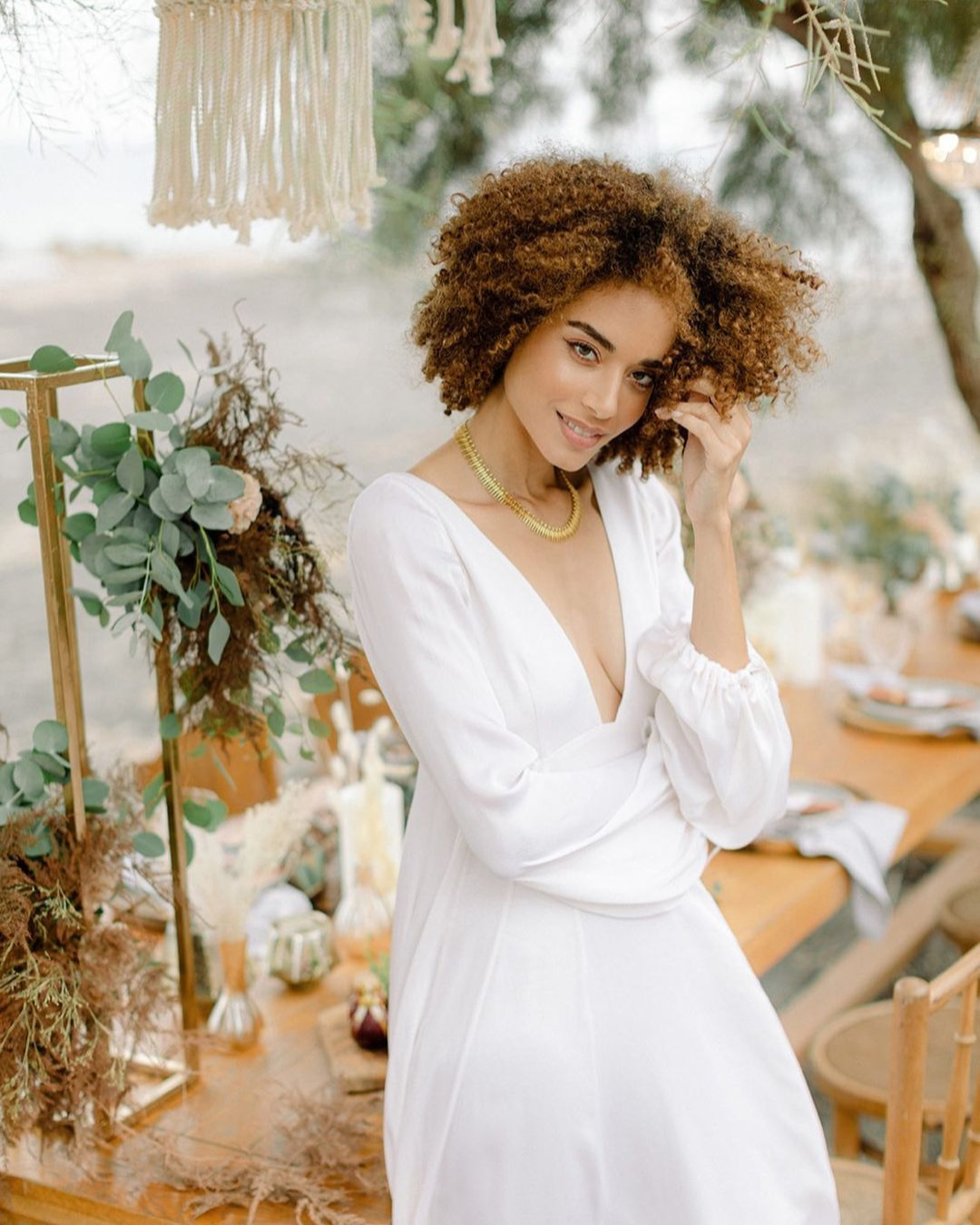 Many couples have been taught this, but what it really means is that both of you are holding back. Over time you may grow to feel like something’s missing. The most powerful words of wisdom for bride and groom alike is Keep Your Vows and give 100%.

Talk to your spouse about problems

That’s not the best of marriage tips, but there’s a little more to it. Talking to your friends or even worse, mutual friends add some unneeded fuel to the fire. You’ll tell them the problem without his side of the story, they’ll reinforce it, and everything will snowball. All of a sudden a small annoyance becomes a huge issue, often without him even being aware.

You didn’t marry your kids, you married your husband. Your first ‘advice for the bride to be’ priority is to maintain a healthy relationship. Setting a strong example and fostering a positive atmosphere for your kids is much more powerful than living to raise them.

When getting into a disagreement you can’t walk into with the idea of a winner and loser coming out of it. He’s your partner, you ‘winning’ an argument means he’s the loser. Eventually, you will feel like competitors as opposed to partners.

Your friends may seem like they have perfect marriages, but they don’t. Comparing yourself to glamorized versions of other people’s marriages will always leave you coming up short.

When you first started dating you both put a lot of effort into impressing each other. Just because you’re married doesn’t mean you’ve crossed the finish line. Keep hitting the gym, keep buying flowers, and keep exploring new places.

When leaving for the day, actually say goodbye. Kiss each other and miss each other. When coming home for the day make it a big deal. You both worked hard and you did it for each other. Take this marriage advice for the bride and appreciate the effort. 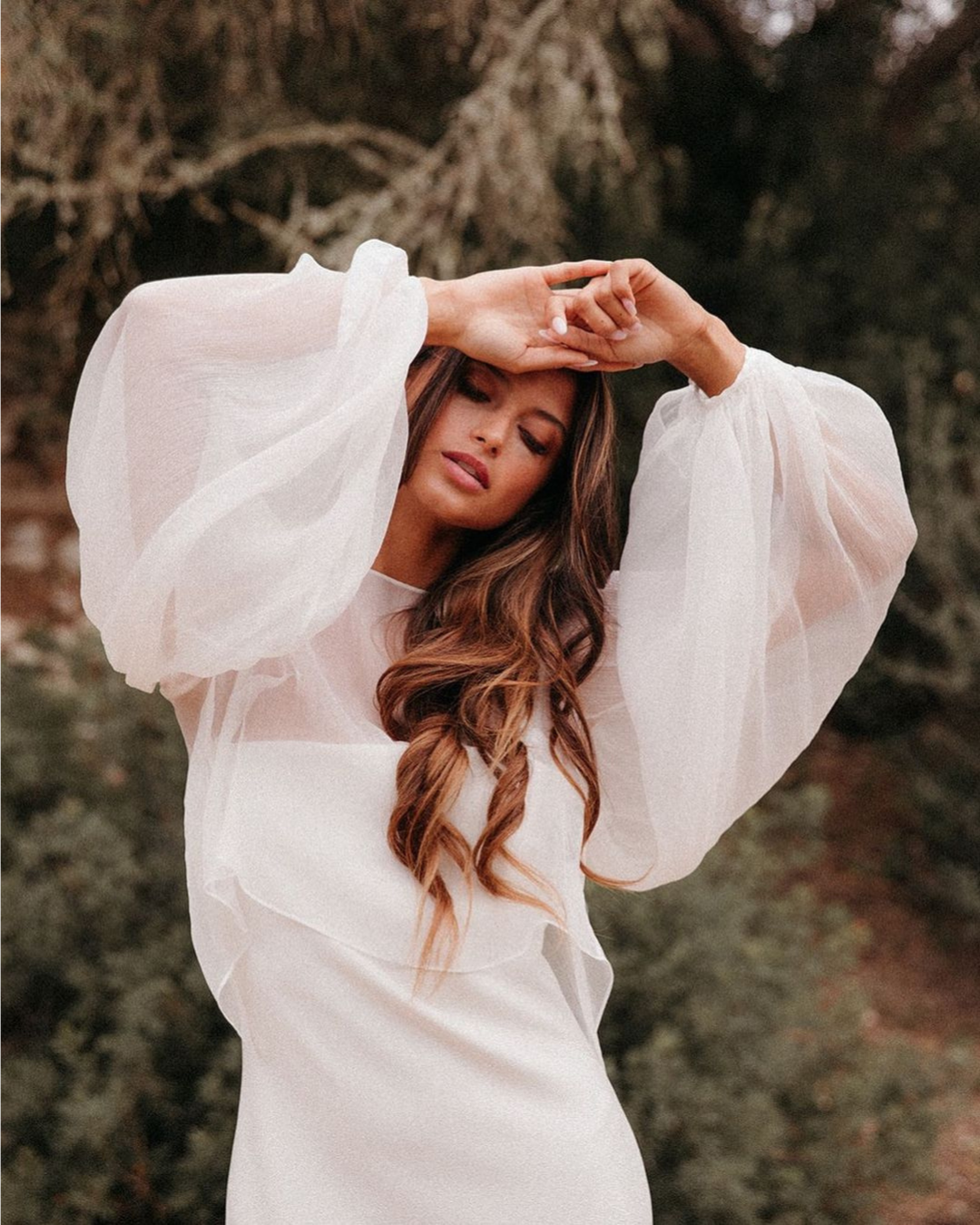 Often, something will come out as a complaint which can trigger walls going up and a defensive posture. In reality, a ‘complaint’ is often the wrong words and tone being used to describe an issue that requires a solution, not a confrontation.

Don’t take it for granted

You married your spouse because they are special. All those little things that set him or her apart from everyone else can easily become normalized and described as their ‘personality’ over time. Never stop noticing all those little things, and validate them by saying it.

Ask questions and provoke discussion. With men especially, things happen during the day that’s upsetting and it gets sets aside or buried. Asking a few simple questions goes a long way towards getting those feelings out where they belong.

Give space when needed

Sometimes people experience small annoyances that they simply want to deal with at their own pace. Good advice for a new bride is to step outside your comfort zone and let small things blow over instead of allowing it to turn into something bigger.

Keep your habits, hobbies, and things that define you as an individual. Marriage is two souls coming together, but they need to remain as two souls in order to warm each other.

Novelty is key. Do something new from time to time. Keep the spark alive by staying surprised. It doesn’t have to be out of your comfort level, but you do want to avoid a rut.

With today’s hustle and bustle, it’s easy to get stuck indoors. Get outside and connect with nature to center yourself. Getting away from work and social media allows you to connect with one another.

The married couple often gets excluded. Make a habit of joining a club or team of some sort so you don’t lose the socializing aspect of your life.

That sums it up. Follow this bridal advice to always feel like you’re dating and always remember that you are the woman of his dreams.