Planning your wedding can be stressful at times. But, when it comes time to plan your wedding playlist full of country western songs, there’s a clear exception. It’s pure bliss.

Keep reading and you’ll find 4 categories full of country song recommendations to fill your playlist from First Dance to the Last Call.

When choosing your country and western wedding playlist, your primary concern should be choosing songs to dance to. People aren’t at your reception to tap their toes, they’re there to celebrate! 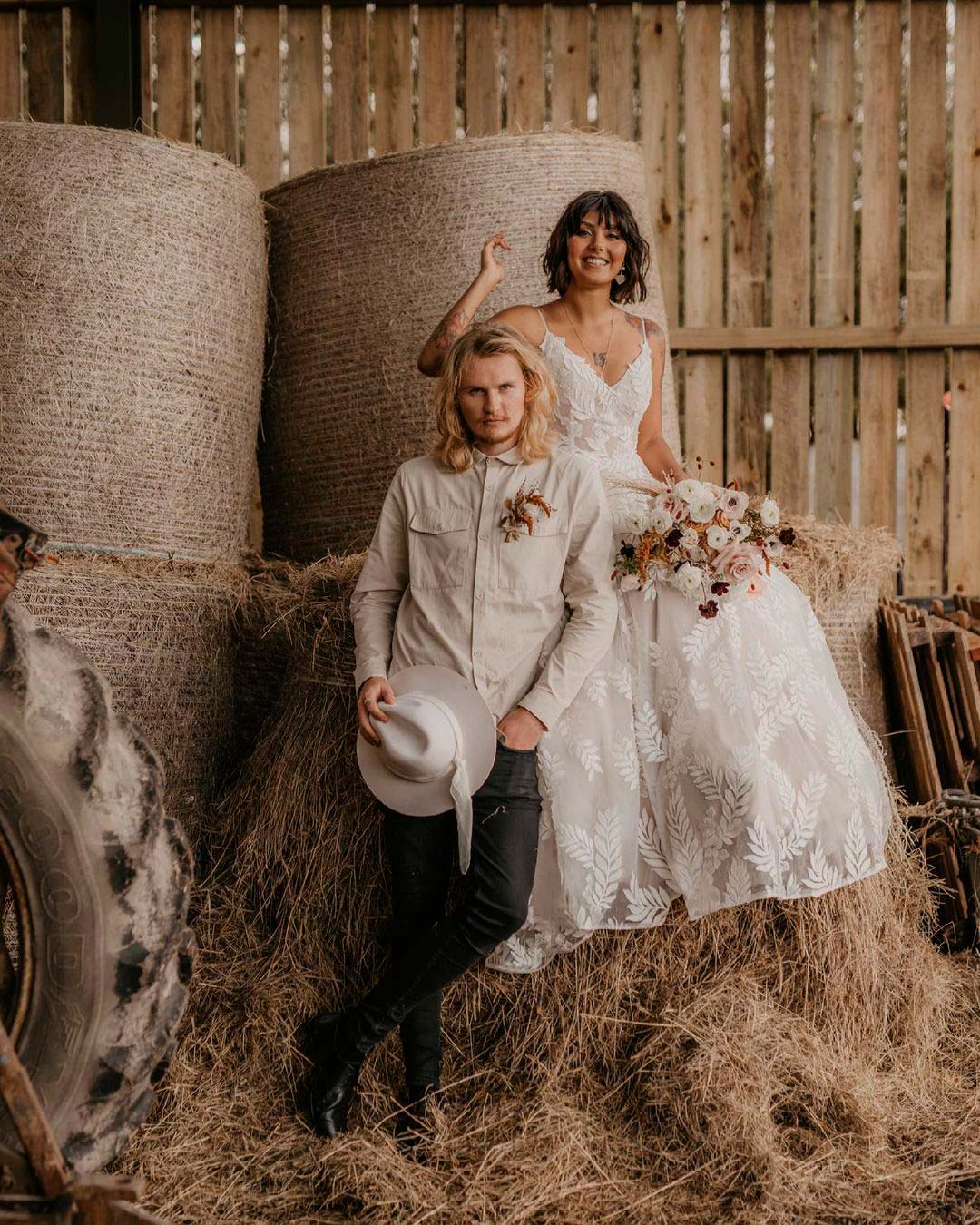 Get them on their feet with these country-style songs.

Country music is all about hometown pride, and nobody does it quite like Texans. These Texas country wedding songs are fun for all ages. Give a listen and you’ll see why. 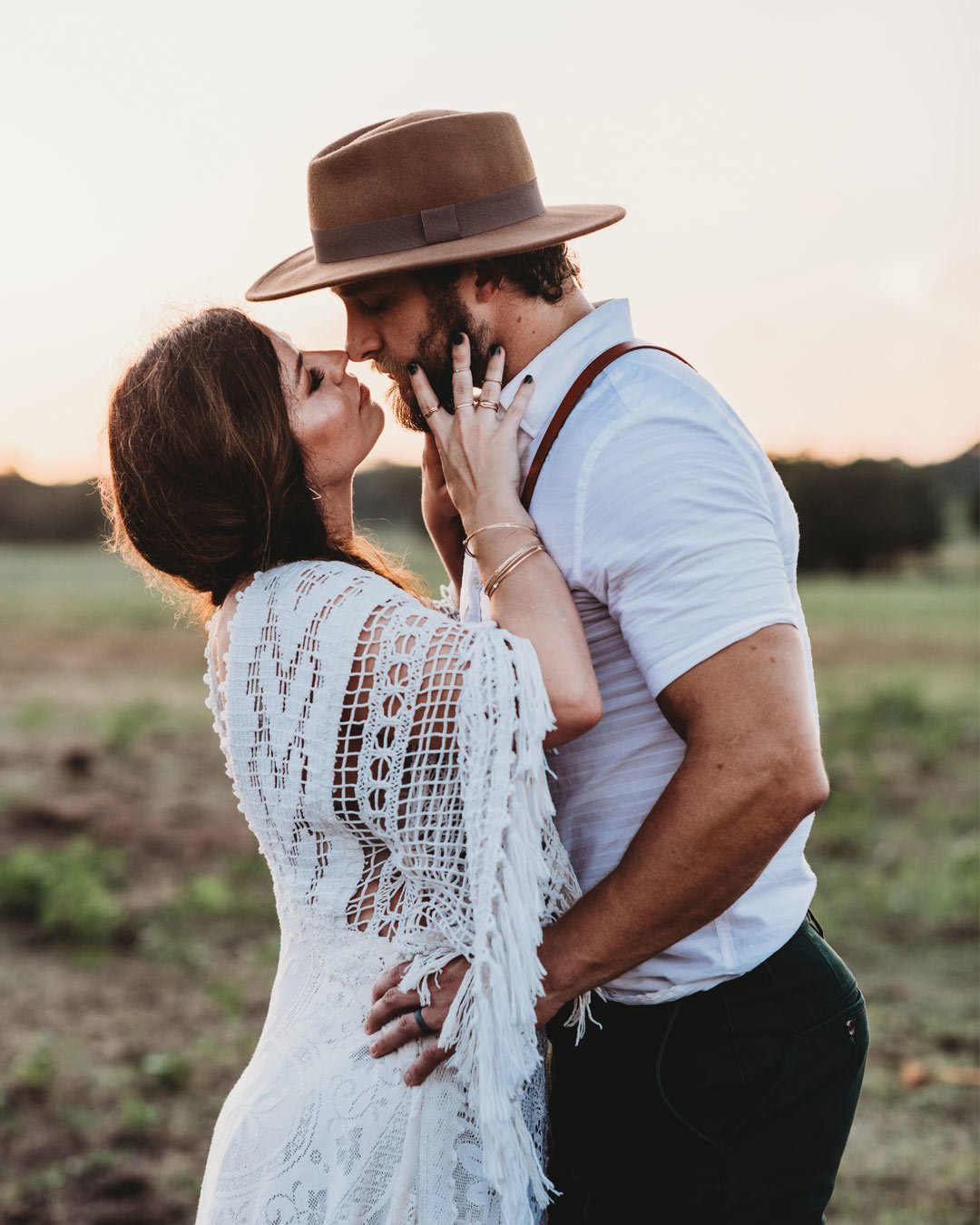 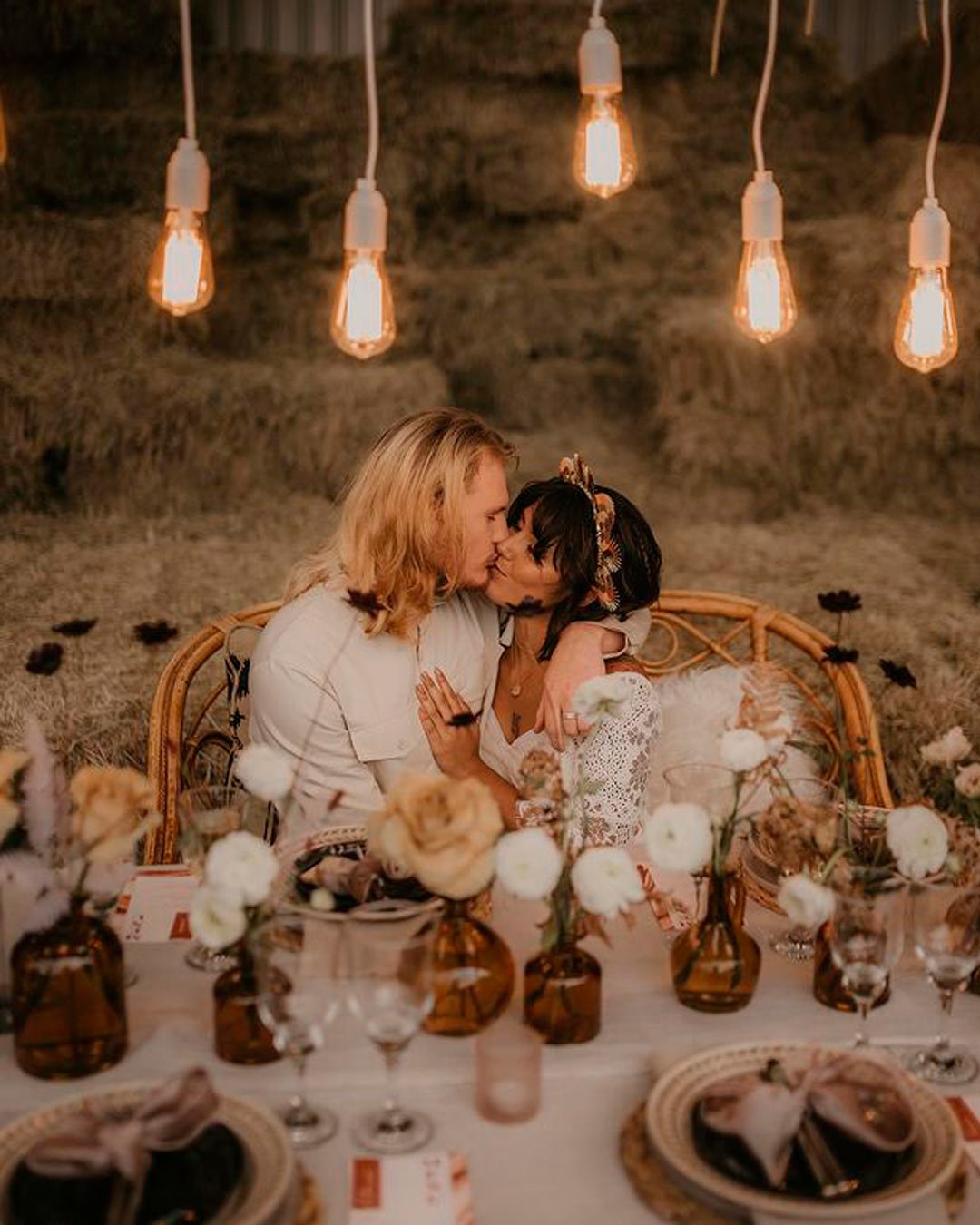 If you’re not familiar Red Dirt refers to the color of the soil you find in Oklahoma, home to some of the best country music on the planet.

Music is best when it’s familiar. Choose a variety from the 100 greatest country songs to get your guests singing along. After a few bars, you’ll notice ear-to-ear smiles on each and every one of them. To give you the widest variety of top country-western songs, we’re going to suggest the originals along with modern covers for multi-generational satisfaction. 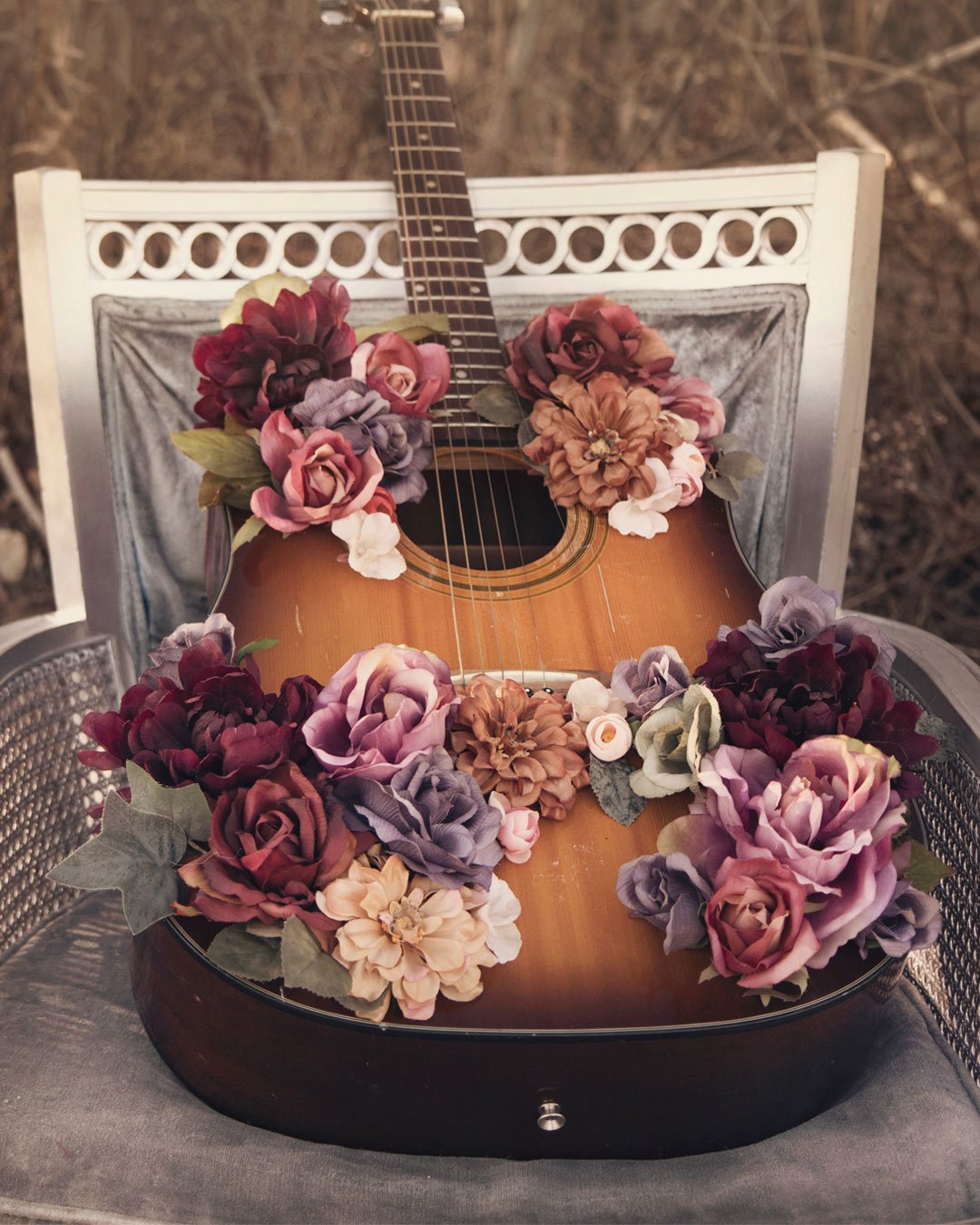 We hope that you enjoyed listening to this list of country western songs as we did making it. If you’re still having trouble deciding, the key to a winning wedding playlist is balance. Choose songs that you love, but will also satisfy the multiple generations of your guest list and offers a combination of slow and fast to dance and sing to.

And, congratulations on your upcoming wedding!