Chivalry they say, is dead. But is it, really? We still have lots of chivalrous men in this generation; and if you’re wondering what modern day chivalry is, we are here to show you just that.

Some people might be thinking, what is chivalry today? Well, a man might not need to throw his jacket over a puddle for a woman to walk over or take off his hat in an elevator, but there are still ways of being chivalrous in the world today.

What is modern chivalry?

Chivalry has been known as the quality of a gentleman in giving protection, honor, and courage to women. This chivalry definition is however dead in modern-day society. Modern chivalry boils down to a choice. A choice to do the right things at the right times and for the right reasons. So, while holding out a chair or opening a door for a woman might be commonly known as chivalry, in the modern code of chivalry it only qualifies as such if it is the right choice at the right time.

Though chivalry has evolved, it is still acceptable in modern social situations. So, it does exist in modern society. A quality that was held by gentlemen and knights, chivalry can now apply to anyone, even women. In the modern-day chivalry code, anyone possessing and expressing qualities such as generosity, courtesy, dexterity in arms, and valor is chivalrous. A woman can hold open a door for a man just as a man can do the same for her.

He Keeps to His Word 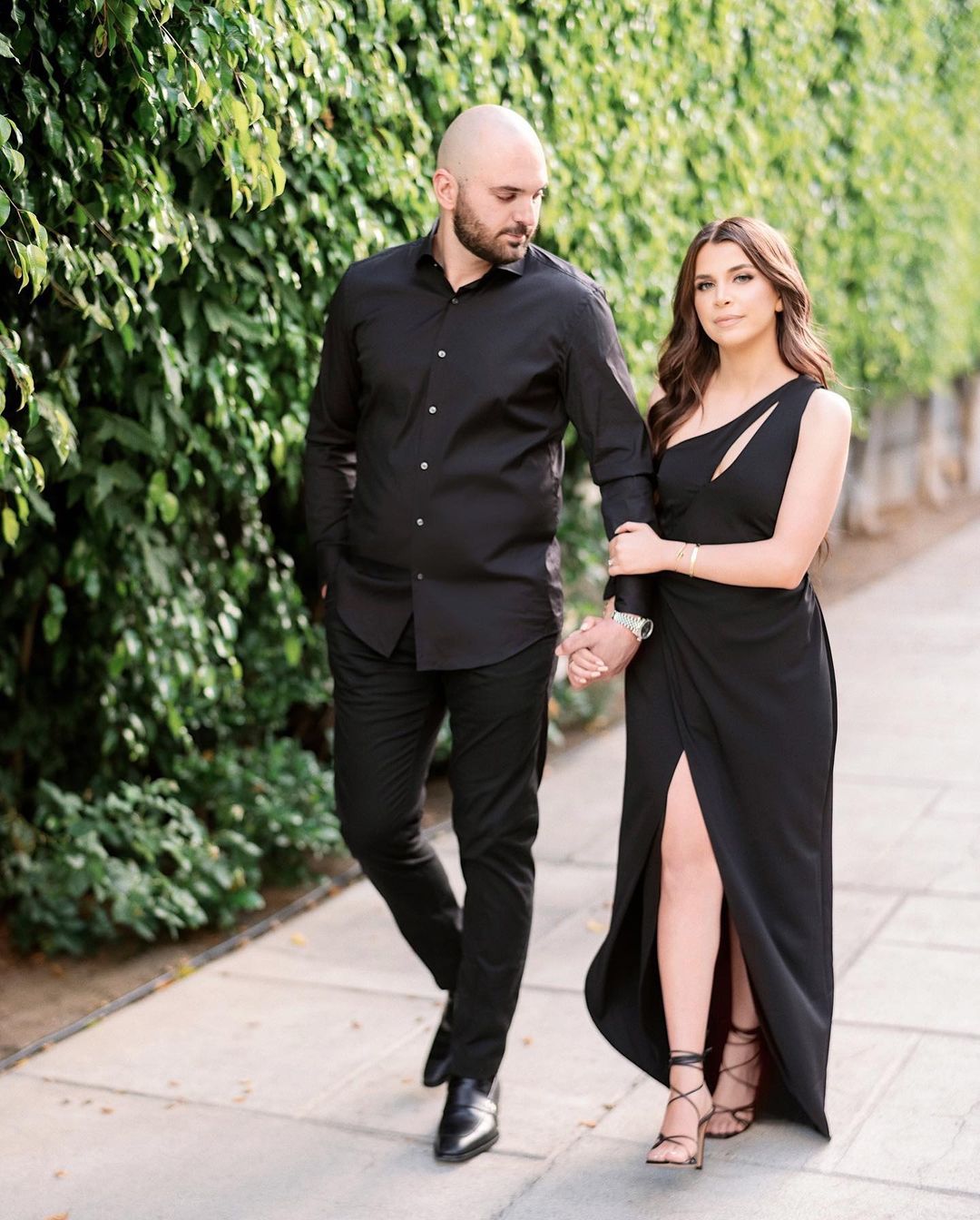 Sounds simple doesn’t it? But apparently, not as simple for all men. Not all men are great at keeping to their word. While some lie, some others are just too busy to keep their word when they give it. Well, in chivalry definition modern, a chivalrous man is as good as his word, and a recent study confirmed just that. In a survey of over 500 women of varying ages, up to 84 percent declared that a man who calls when he says he will is the most important of all.
So don’t just give your word guys; but when you do be sure to keep it.

He Checks You Got Home Safe

While this should be common courtesy, it has gotten rare. A man who truly cares will check that you got home safe; not just a man even, anyone. However, this chivalrous act isn’t adopted by all men. It is not just a way of showing that you care, it is also an opportunity to tell the woman in your life how much she means to you, or how much you enjoyed her company.

He Gives You His Undivided Attention 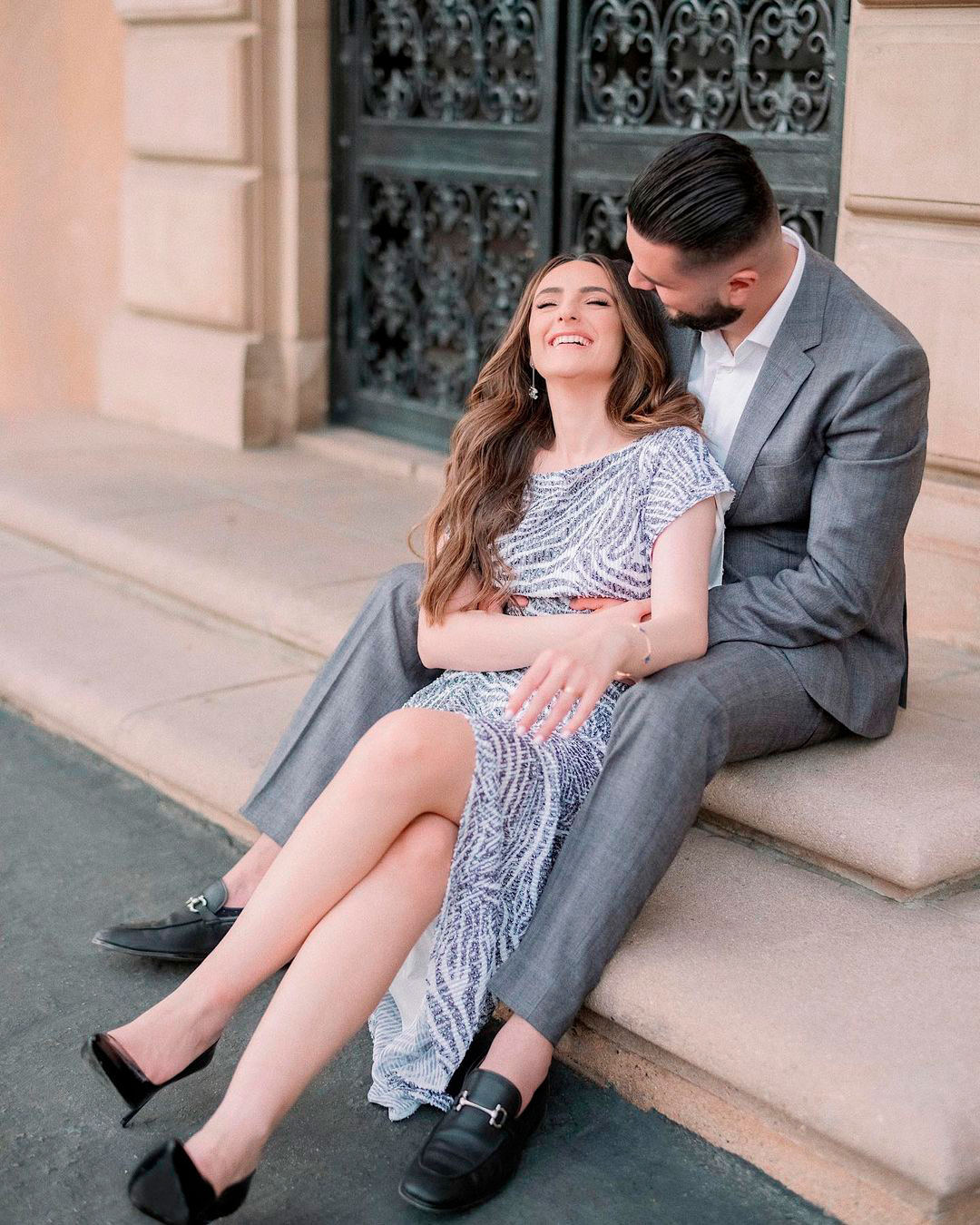 Being distracted when you are with a woman is just a way of saying she is not worth your time. And there is nothing more disrespectful than a person who keeps texting or taking calls during a date. The code of chivalry today dictates almost wordlessly, that you keep your phone away or even switch it off when you are on a date or at the dinner table. If a guy can do this, he shows that he is not only worthy of your time, he also sees you as worth his time too.

He Texts You During the Day

While you might both be real busy people; it’s nice to know that he thinks about you even while at work. The one way of showing this is by texting you from time to time. Just knowing that he can spare some time in his busy schedule to text you is sexy and as chivalrous as they come. In the study mentioned before, at least four out of five women said they wanted to be texted during the day. So what does this tell you guys? 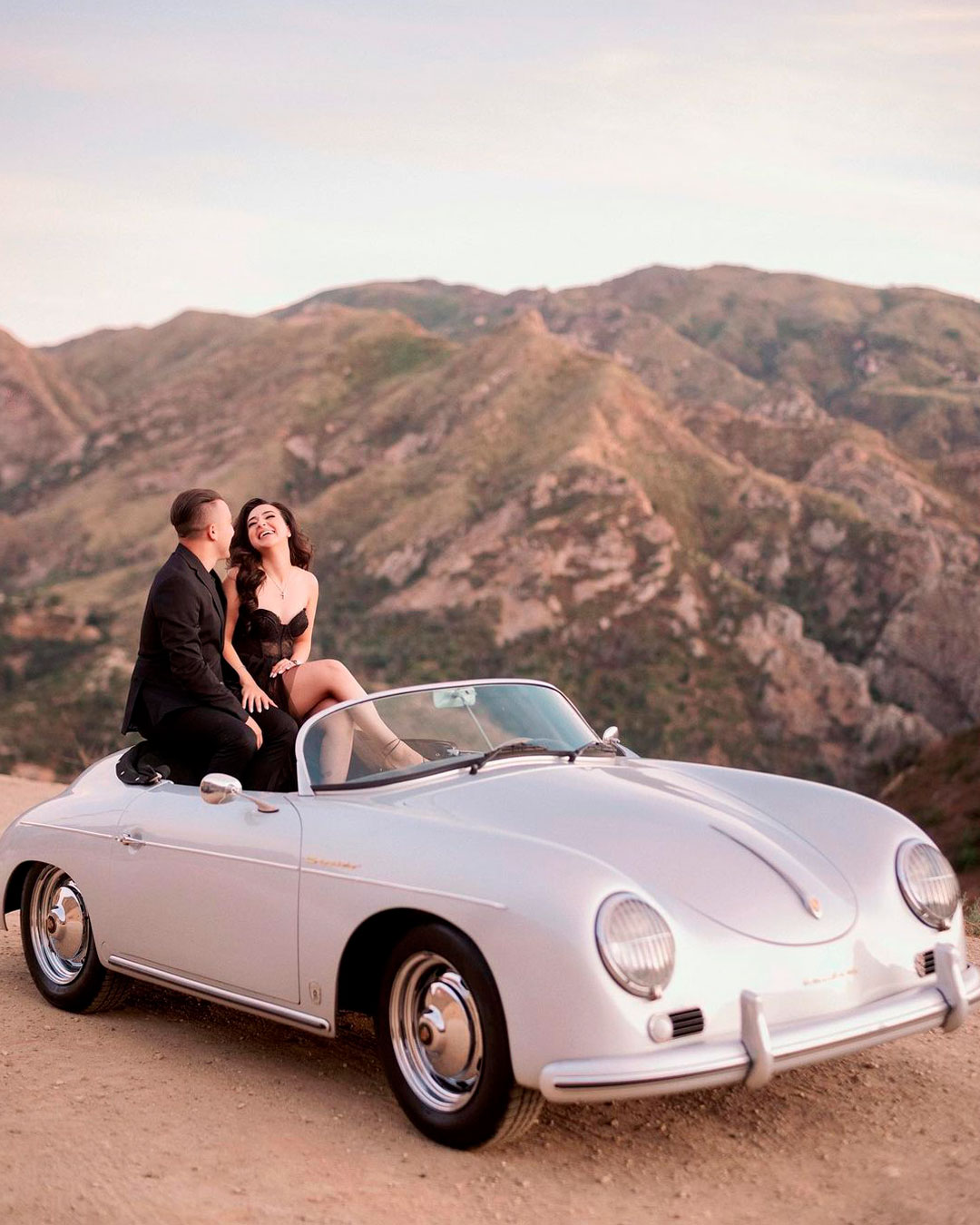 Chivalry is all about making an effort, and if a man can put in some extra effort to make a date special, then he is chivalrous in our book. Being able to plan dates that you will love; just setting apart time for this, will help you stand out from the other suitors your date might have.

He’s Open About His Intentions

He doesn’t beat about the bush, but tells you exactly how he feels and how far he wants to take things. He is not afraid to be open and truthful with you about your relationship and where it stands. This is a true gentleman, one who respects your feelings and understands how to be chivalrous.

He Calls in Addition to Texts 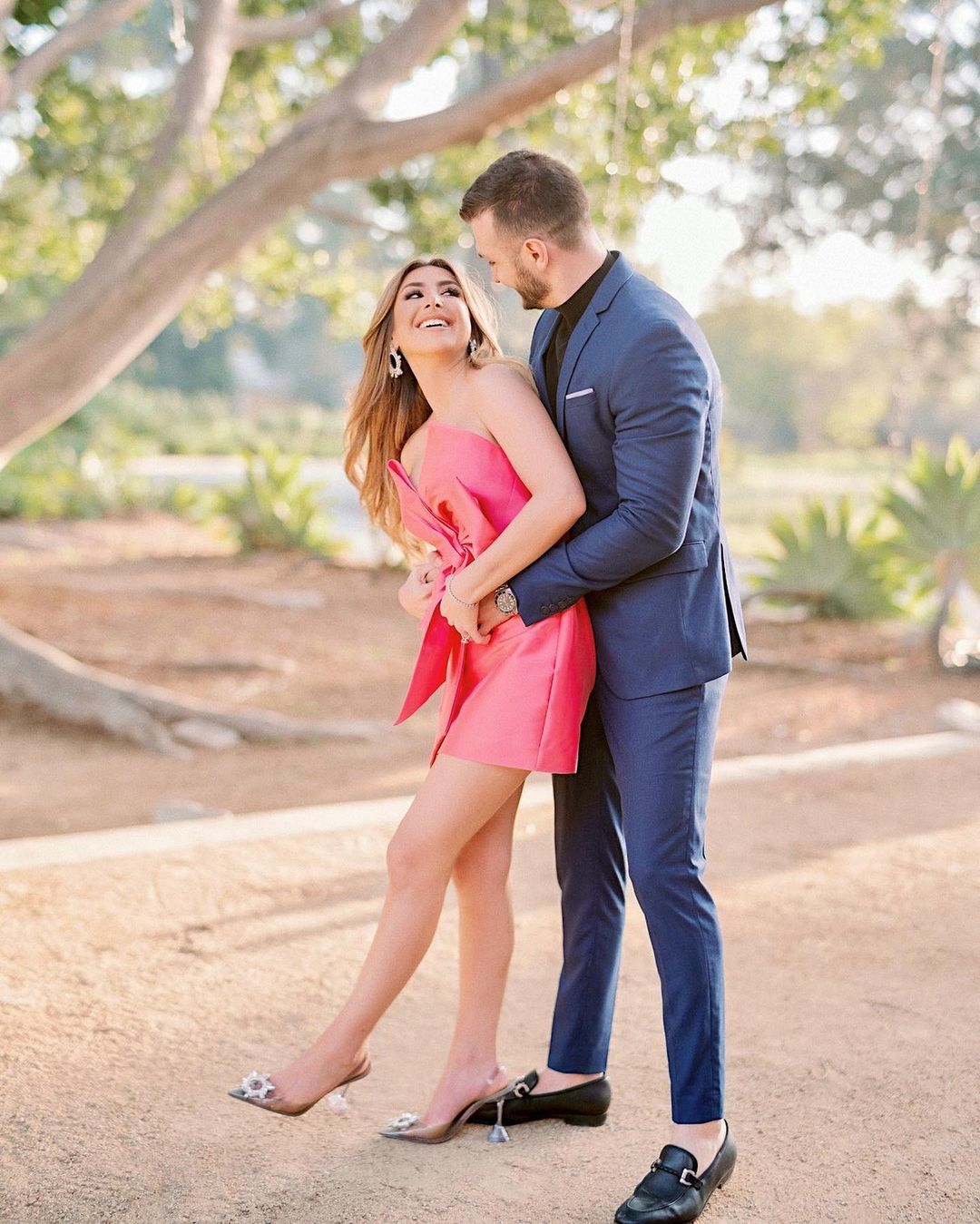 While texting is to be commended, there is nothing as good as hearing the person’s voice. It is also a form of respect to occasionally make a call to invite someone to a date instead of just sending a casual text. This would be one more step in showing that he truly cares about you and that you are worth not just his texts but his calls as well. It is also proof that he loves to hear your voice.

He Pays the Bill

Chivalry is truly dead in a guy who wouldn’t pick the tab especially on a first date. It’s okay to let it go after you’ve gotten to know each other better, but for a first date it’s a nice gesture and one that shows real interest when the guy pays the bill. If you are looking for a way to be chivalrous, even when you know she can pay her own way, pick up the tab. Asides the fact that the thought counts, it’s a good way to impress her and show her that you care.

He Walks You to Your Front Door 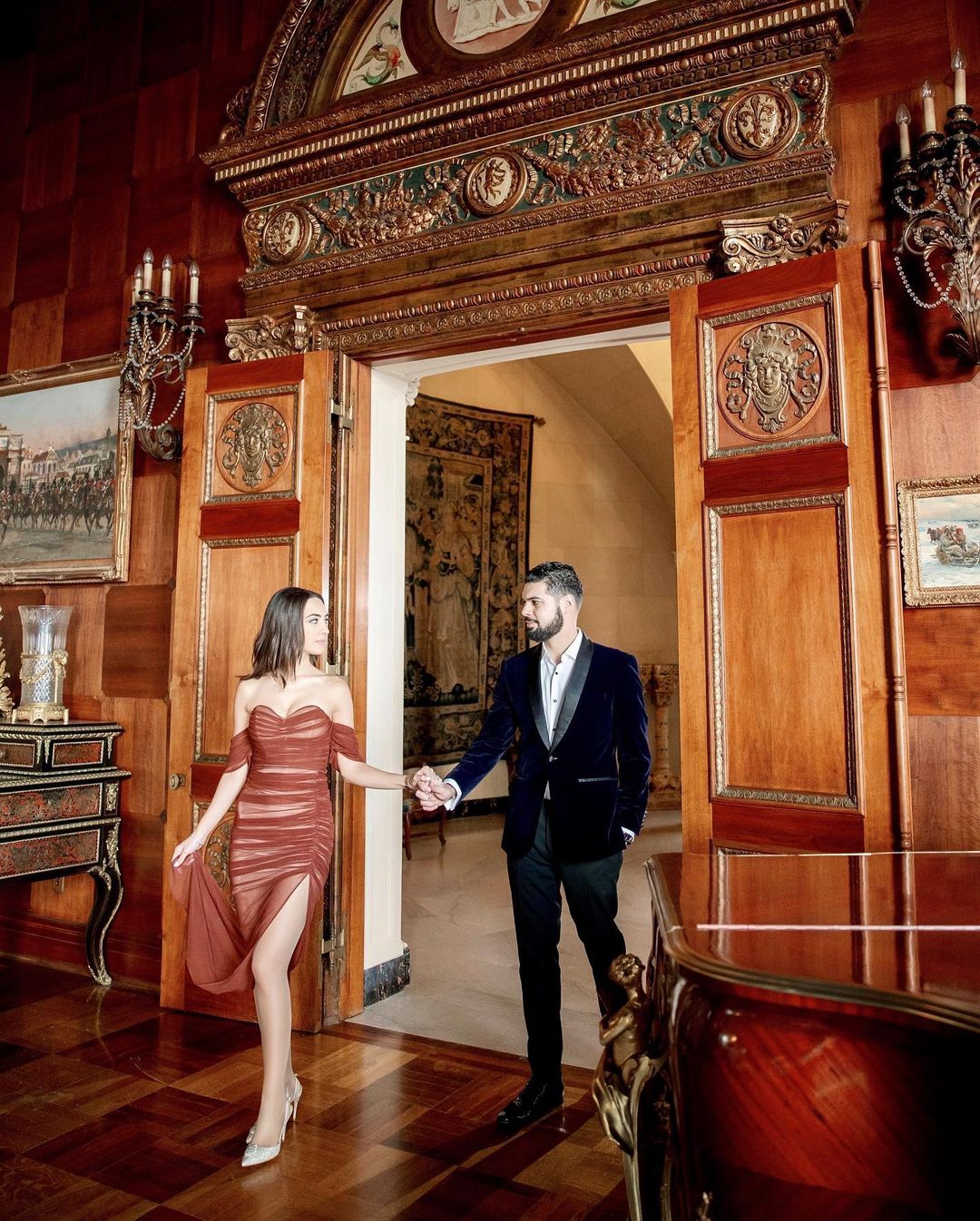 Just like calling to make sure you got home okay, walking you to your front door shows that he needs to ensure that you get home safe. This is common decency as well and shows that he was raised right. It is something he should be doing for other women in his life like his mother and sisters; why not for you too, especially if he cares. Dropping you and just driving off, is the farthest from chivalry that we can think of.

He Kisses You on The Forehead

While most dates might end with light making out, a kiss on the forehead spells chivalry. It shows that he cares and that he respects you. It is also romantic and so not predictable. Proof that chivalry might not be dead after all.

He Buys You Thoughtful Gifts 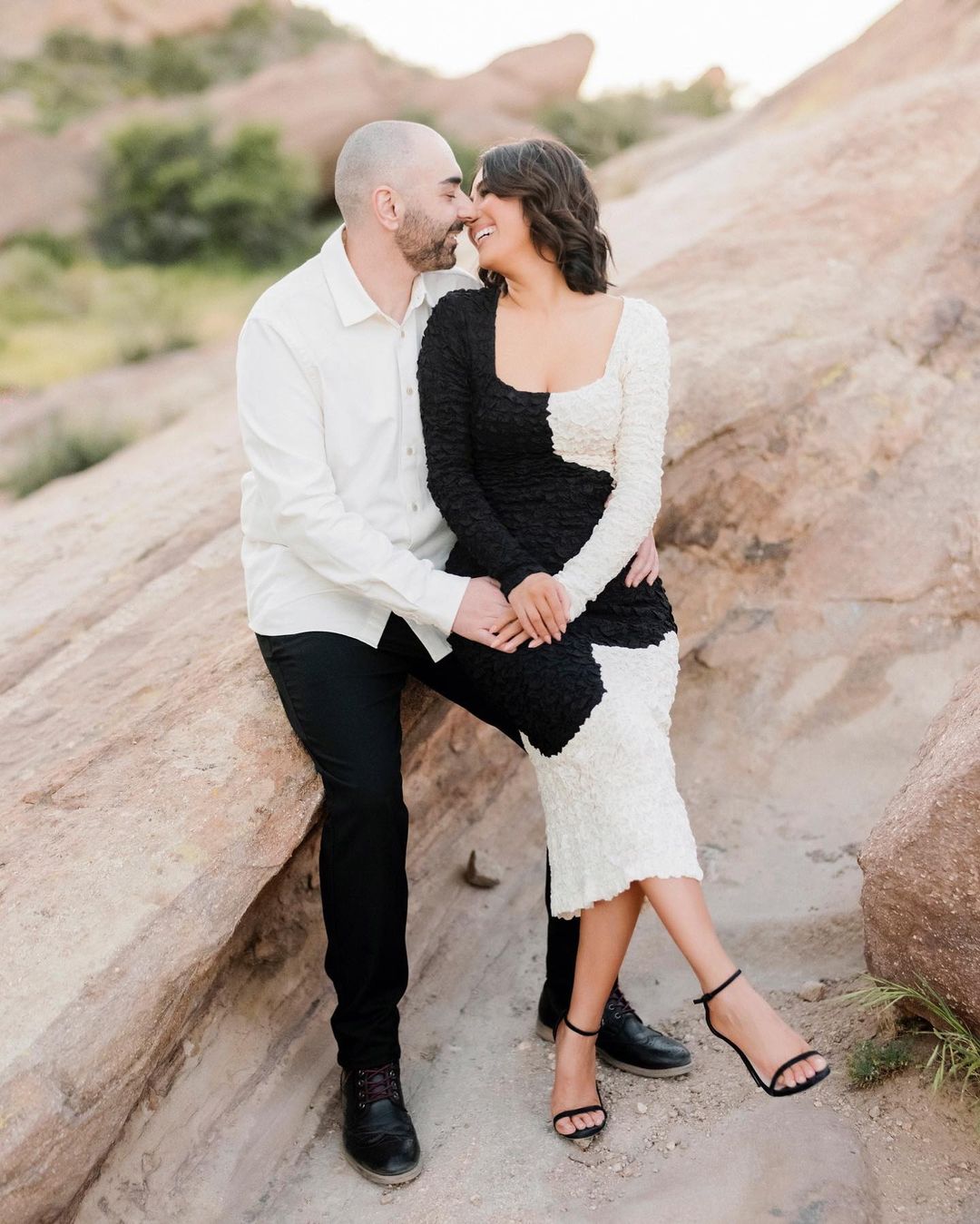 Anyone can buy you a gift, but one that would mean a lot to you, that takes some thought and some extra effort. A thoughtful gift means that he has been watching and listening to understand your needs. Nothing spells care like being able to impress you with something seemingly simple but means something to the two of you. With this type of demonstration of chivalry, you surely have a keeper.

He Walks Closest to The Road

This particular step is commonly overlooked by a lot of men, but it is one of those chivalry tips that is as old as time. Keeping you farthest from the road as you walk is a sign that he wants to protect you, and nothing says chivalry as much as that. While it might be a simple gesture, it carries a lot of weight and would mean a lot every single time.

He Gives You Real Compliments 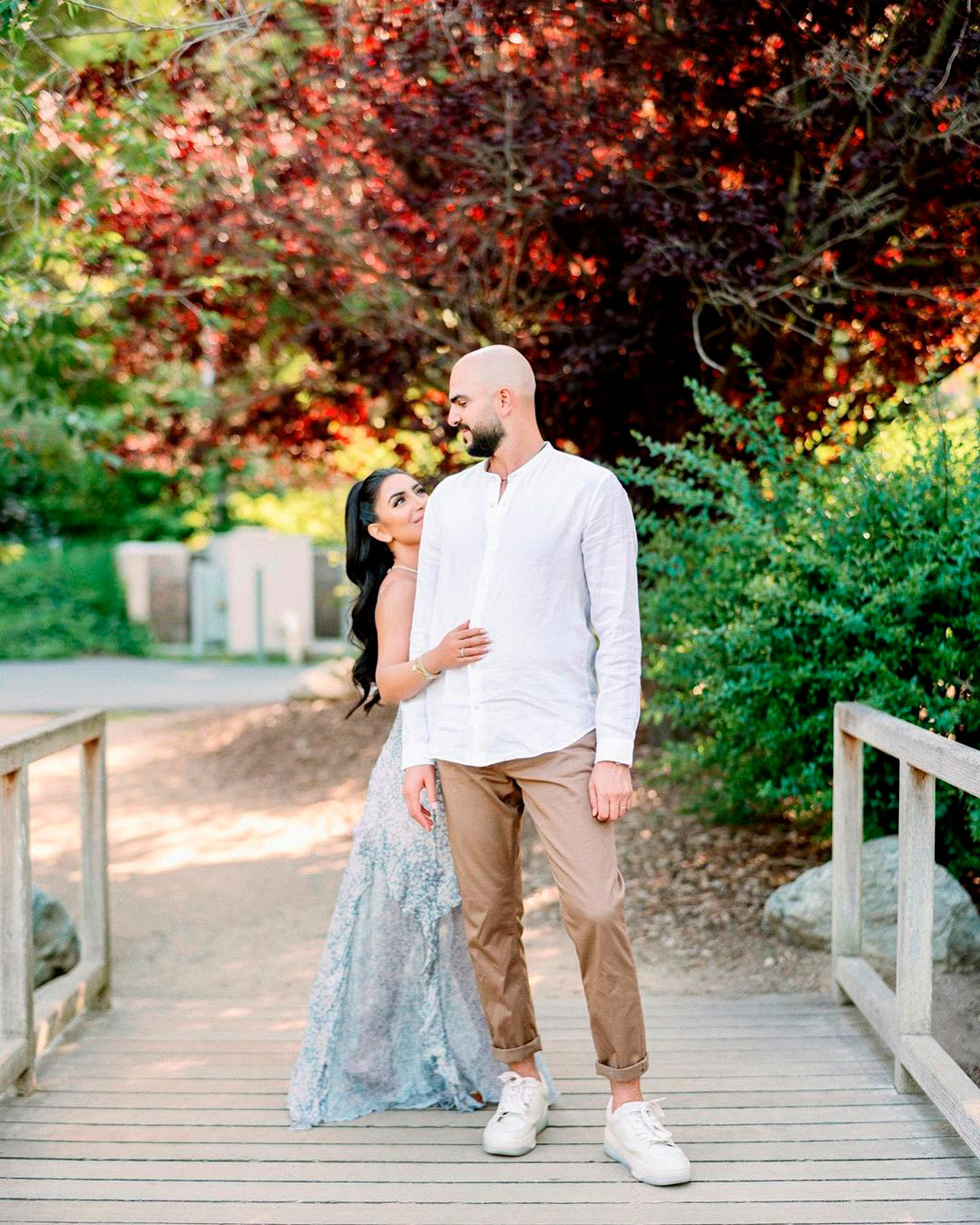 Another sign that he is watching and listening. The modern chivalrous gentleman will notice when you have a new hairdo or wear a new dress and he will give you real compliments. He would not look to just flatter and score; his every word would have real meaning. This is a way of communicating that he really sees you and that he likes what he sees.

He Lets You Order First

A true recipe for male chivalry that is often overlooked by many. Carrying you along throughout the date and allowing you order first is a sign of respect. This is the same as waiting for you before he begins to eat if his food arrives first. This simple act of respect can go a long way in showing that he cares, however very few men fall into this category.

He Makes Sure You’re Having A Great Time

Another sign that he cares; during your date, whether to a concert or movie, he checks to make sure he is not the only one having fun. This would be because he cares and it matters to him that you feel good. He values your time and opinions and he is not selfish. This will in turn make you feel special; the way you should feel every time that you are together.

While chivalry might be dead as we know it for a lot of people, modern chivalry doesn’t need to be. There are numerous romantic gestures and simple things a man can do to show a woman that he cares. To be truly chivalrous in these modern times, it is important to know what a woman expects, and to be able to give her these things simple as they might seem. Contrary to what some might think, chivalry is not stupid, it is actually a show of courage and maturity to be able to care for someone else.