One of the best and most productive times for music was in the 1980s. Think about MTV, Walkman, the Mullet, and best of all, the 80s wedding songs. Every hopeless romantic and fun lover would love to throw some 80s songs into their wedding playlist. We love to see you rocking to the oldies but goldies. So peruse our list of the best 80s love songs for weddings, get on your dancing shoes, a few boxes of tissues, and party away!

The number one love song from the 80s was Careless Whisper by George Michael. This 1984 hit combines the calming tunes of the saxophone and romantic lyrics, making it one of the most iconic songs of all time. 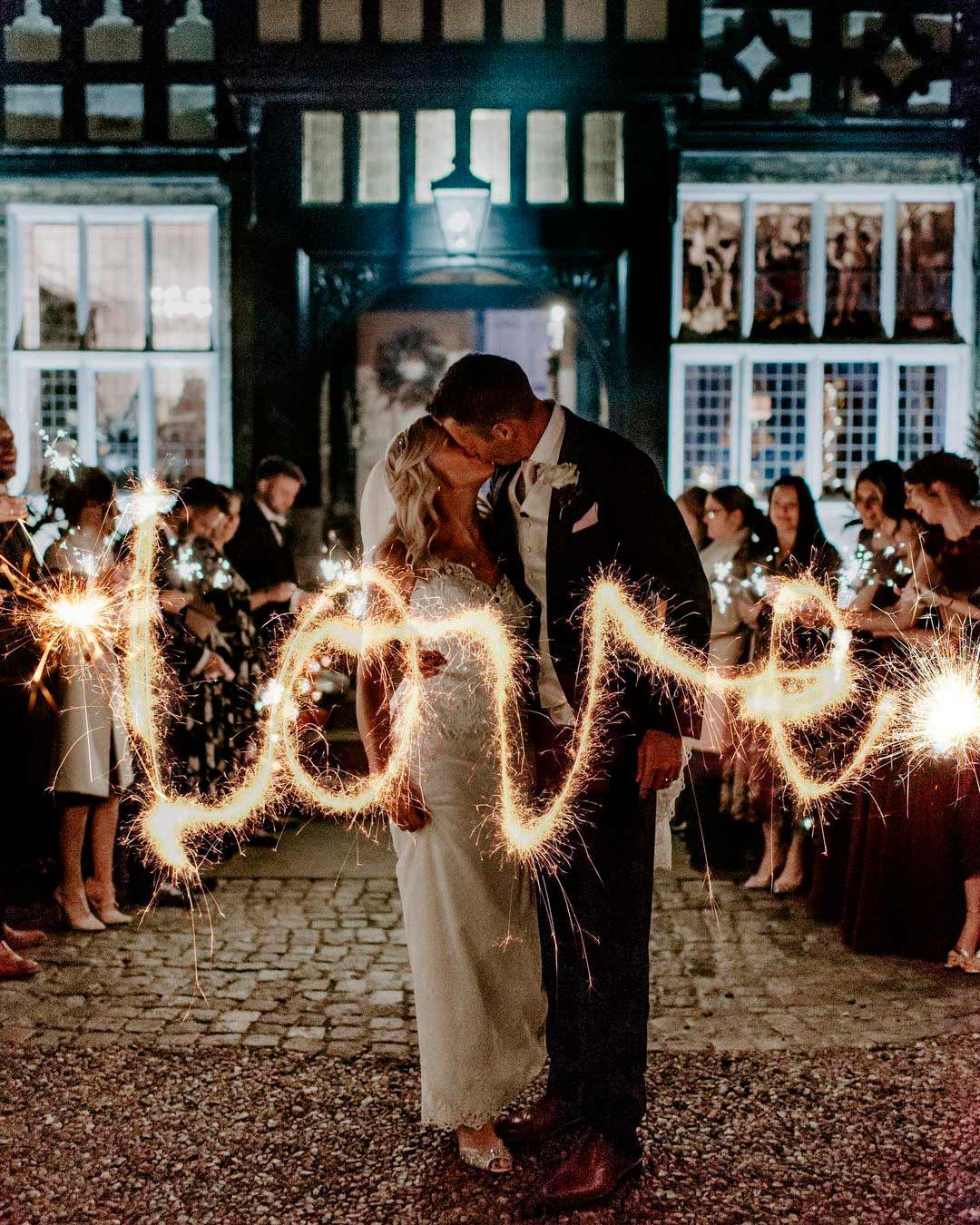 Day-glo shirts, shinies, big hair, and scrunchies were some eccentricities from the 80s that make us nostalgic. But despite these, the best part of that Era was the songs. We saw stalwarts like Devo, Paul Simon, and Marvin Gaye getting to their peak. Other icons like Madonna, Micheal Jackson, and NWA came on the scene. It was a musical tsunami and the 80s songs were nothing without these trailblazers. For this category, we consider the top ten songs by their cultural relevance, audience reception and enjoyment, lasting impact, attraction, and the element of the song. Following these parameters, see the top 10 songs from the 1980s. 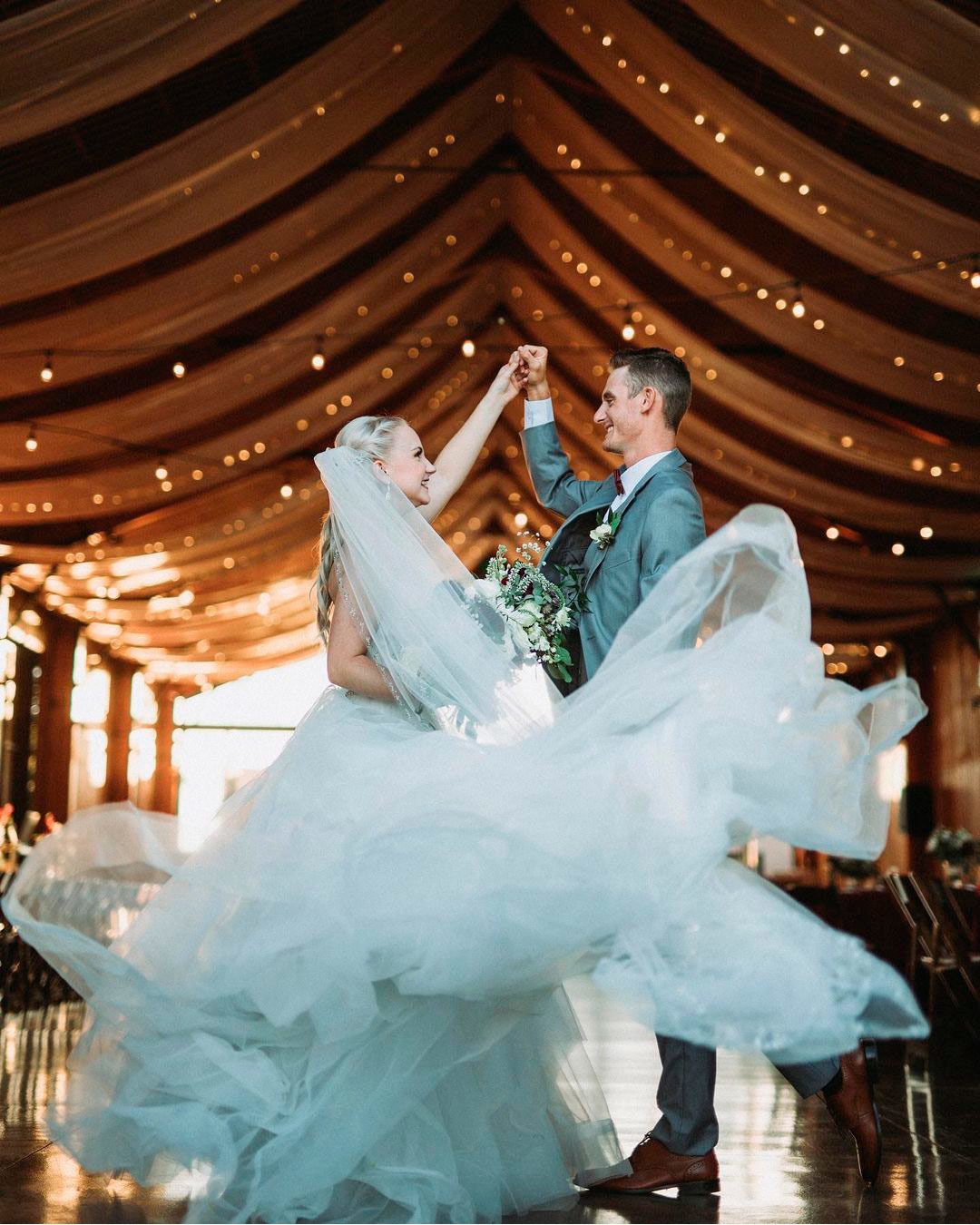 80s first dance songs scream special moments! When you listen to the lyrics, you’ll understand that they are the best renditions for two lovers. Only a few songs from other eras capture the pure soul of love songs like in the 80s. Perhaps, we could attribute this feat to the quality of love stories from the Era? It makes us feel nostalgic. However, the best part is that Modern couples who are oldies at heart go back in time to incorporate songs from the 80s into their playlist. The first dance is intimate and requires the most romantic songs. So, here’s our list of the best 80s wedding songs for the first dance. 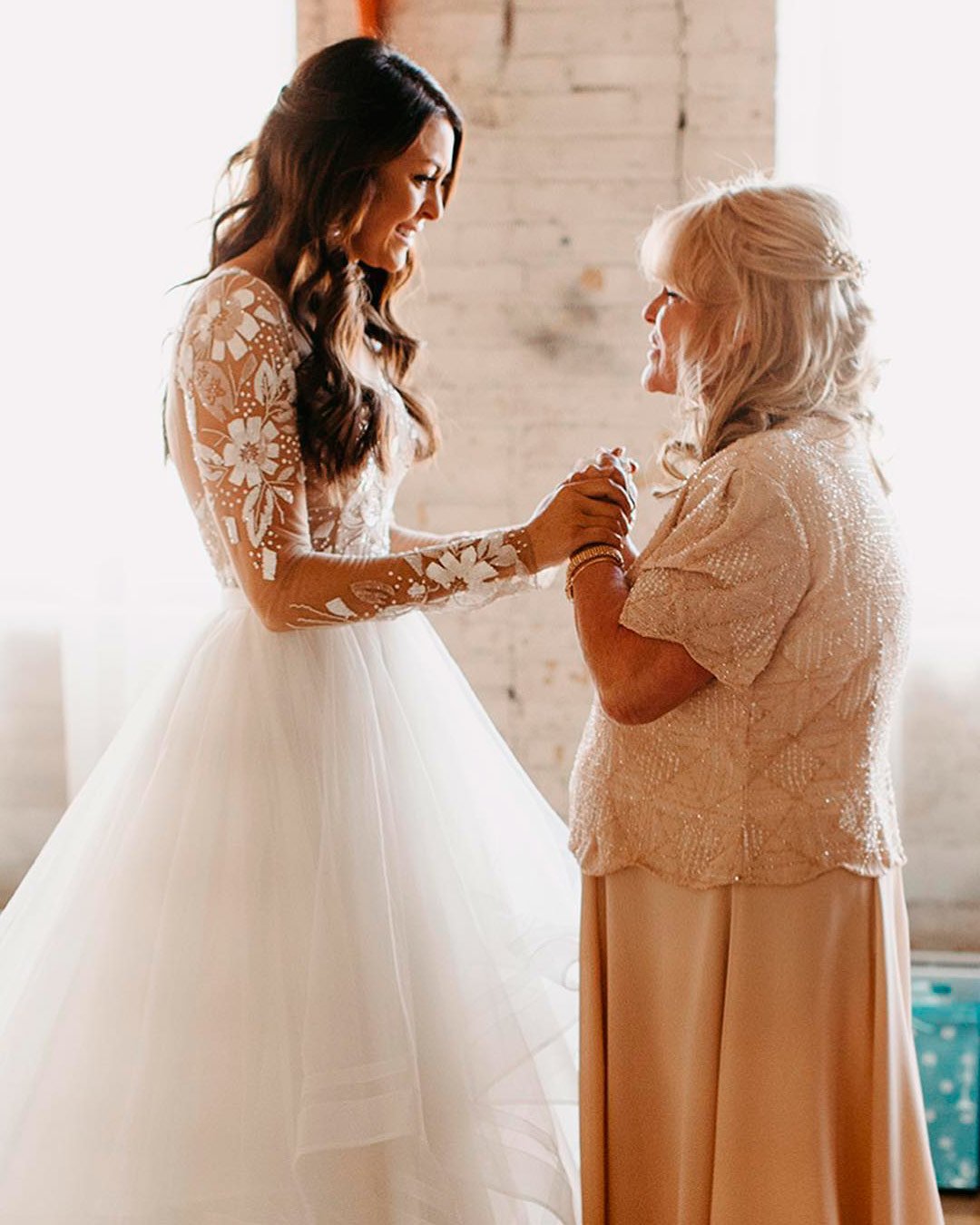 Couples who have great relationships with their parents would want to share a moment with them on their special day. It may be pre-planned or a surprise but expect a few tears. We feel like the 80s wedding songs for parents and their children are the best so far. The lyrics talked about the journey of parenthood, the joy of seeing their children take giant steps, a promise to always be there, and unconditional love. So for all times, here are wedding songs of the 80s for father-daughter and mother-son dances. 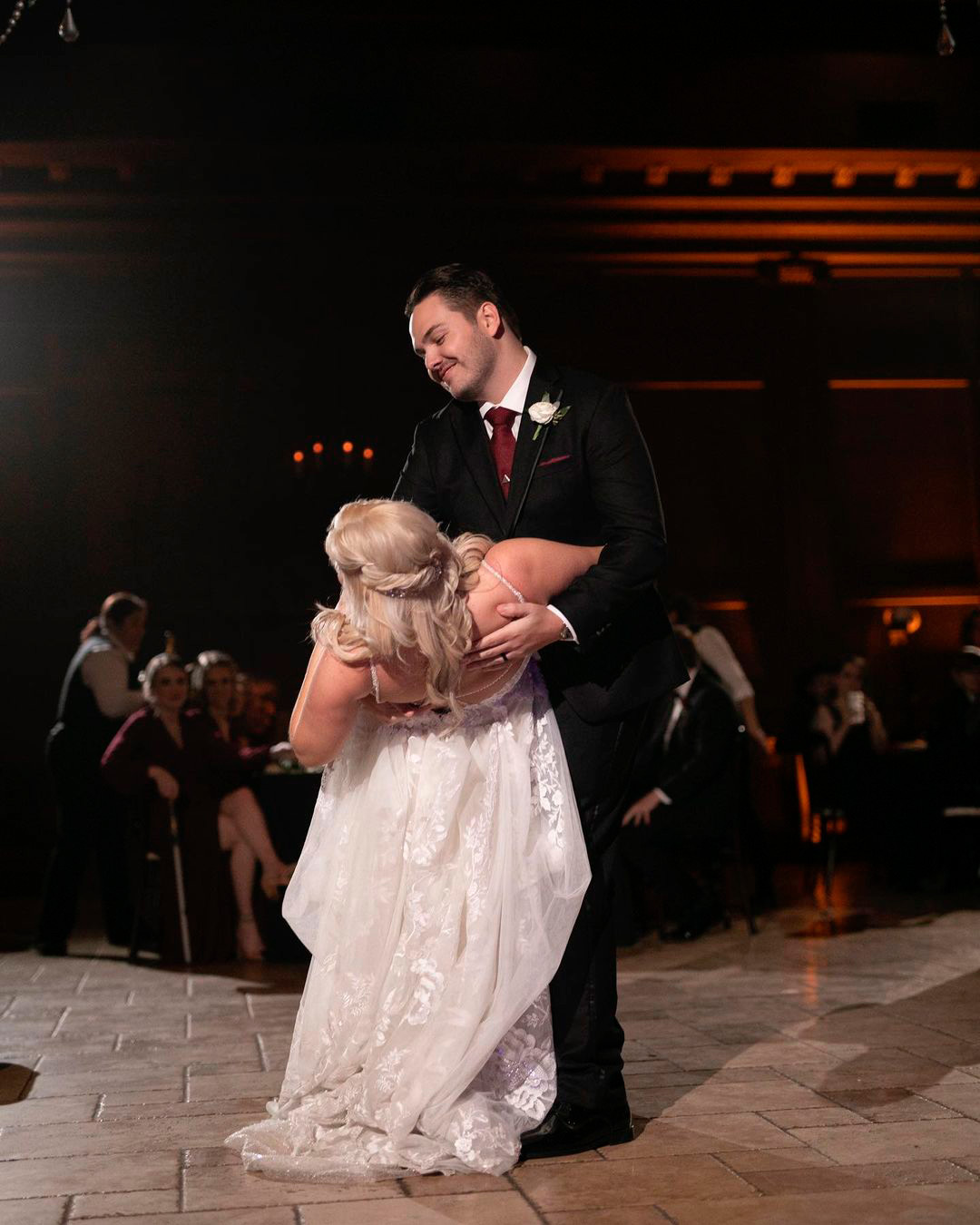 The best 80s dance songs for weddings are either slow or upbeat. But right now, we’re going with the slow intimate songs that trap couples in the moment. These are also the perfect 80s wedding songs to walk down the aisle. They are meaningful, heartfelt, and romantic songs that emphasize the love you share with your partner. We have some of the most iconic musicians of all time in this category. Check them out and include these must-have songs on your playlist. 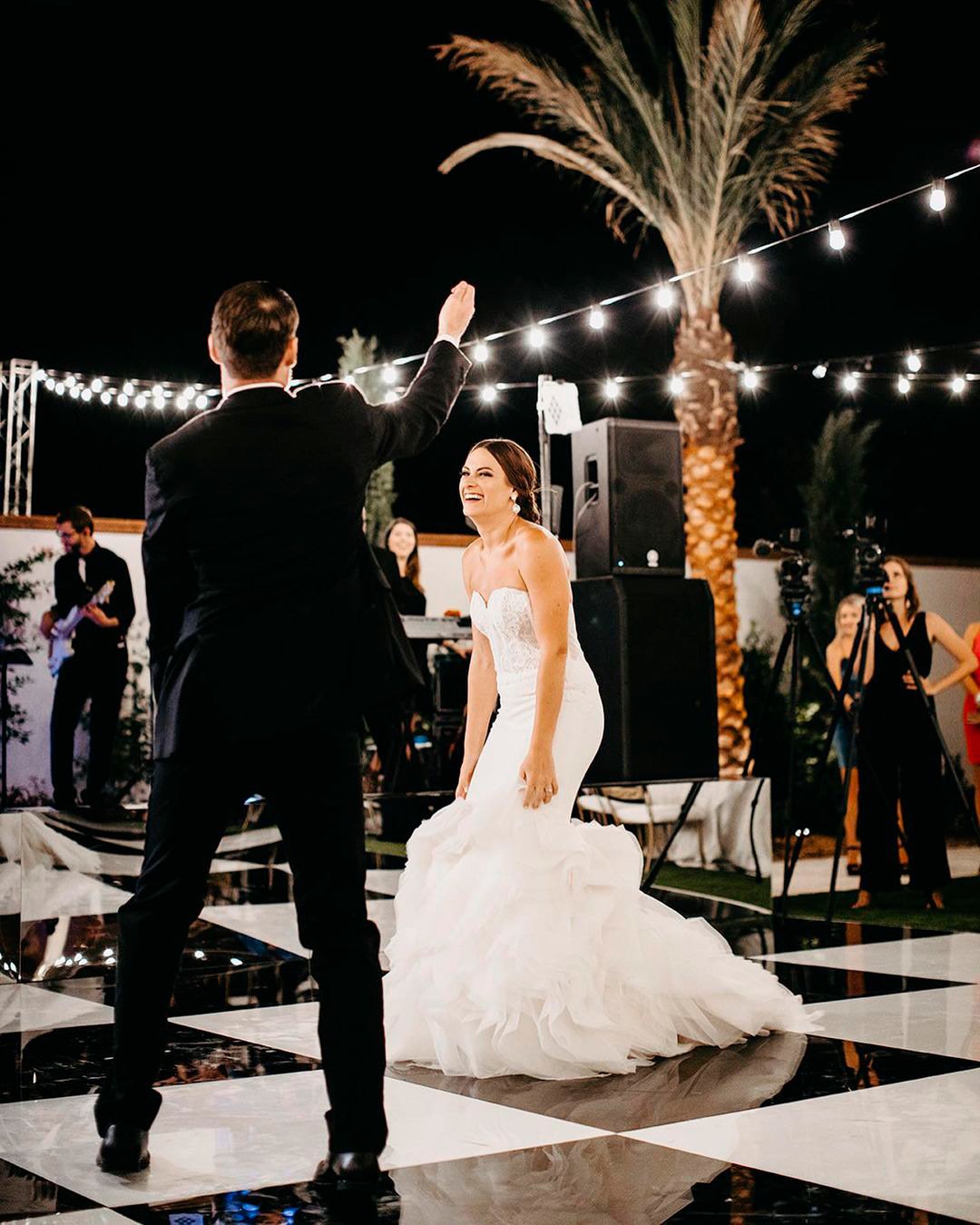 Just like in the 1950s, everybody wanted to dance in in 80s. David Bowie raised the dance cru while Whitney Houston wanted to dance with somebody. The Pop genre was one that always made it to the 80s wedding dance songs list for its energy and tunes. Now we’re in the 2000s and this generation wants to party again. Who are we to say no when blasts from the 80s still make us move our heads? See our list of hit Pop songs for our favorite Era. 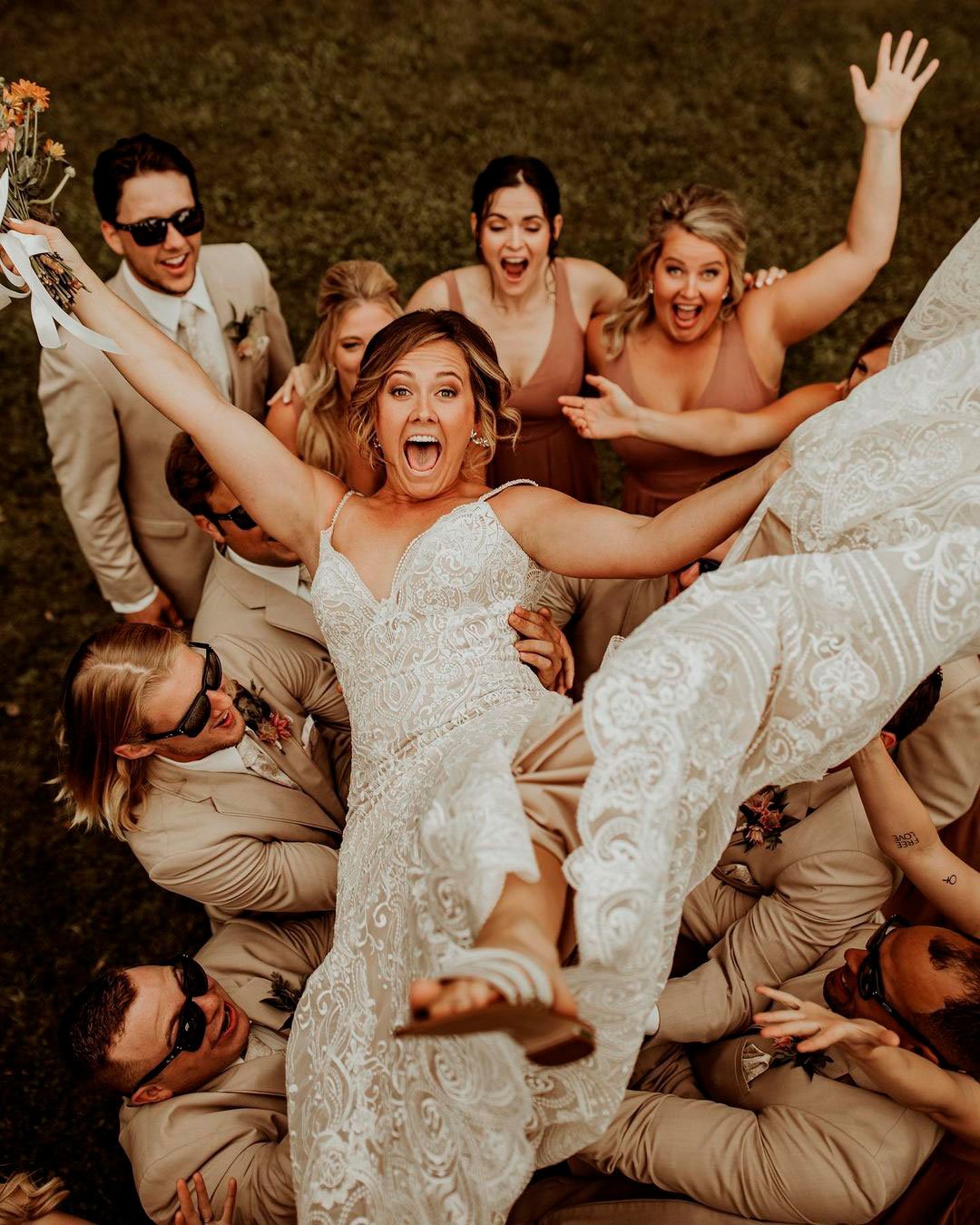 The 80s was the time of rock and roll, jukeboxes, discos, and guitar-centric music. Also, many of the 80s wedding love songs are based on rock, country, and Pop. 80s rock wedding songs are perfect renditions for the last dance, guest’s dance, and after-party boogie! You and the guests will sail to a place of nostalgia as you belt out lyrics that you know as a youngin. These are songs that keep the moment and mood going, as the rock beats and dance floor kings take over the entertainment. Make your choice of the best wedding rock songs from this list.

We come to the end of our 80s wedding songs list, and it was fun while it lasted. Why settle for a drab music selection at your wedding when you can boogie to wedding songs from the 80s. There’s something for everyone, from rock to pop, slow to first dance music, and more. This list will help you pick songs appropriate for every step of the wedding while assuring you of maximum enjoyment.