An alternative to the mother-son dance and the father-daughter dance at weddings is the brother-sister dance. This is usually arranged when a parent has either passed away or would not be attending the wedding for several reasons. If you will be having this at your celebration, then you would be needing several brother sister wedding songs.

The brother-sister dance is a great invention that recognizes the bond between a brother and sister, which is usually a sweet one. The strength and dynamics in this relationship, is usually quite similar to the one between a mother and son, or daughter and father, depending on who is older. Enjoy the following brother and sister wedding dance songs, and find the one that is right for you. 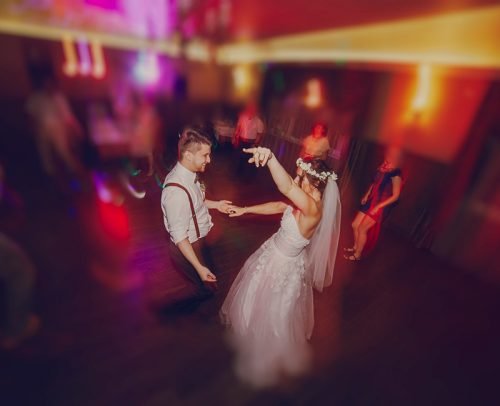 The kind of reception music usually chosen for brother sister wedding dance songs are those that focus on long-time friendships. The kind of songs that might be emotional, but not romantic. The perfect to pick are usually fun brother sister wedding dance songs. If the bride has more than one brother, this makes things even more interesting, as she can start the dance with the oldest brother, and then the younger ones join in after the first song has played or before it ends.

Sibling relationships are so important. How nice it will be to celebrate that at your wedding with the right choice of wedding songs for brothers and sisters.a

Check out the Spotify playlist to find the best wedding dance song!

How To Choose Songs To Dance With Brother At Wedding?

When choosing a bride and brother dance songs, there are certain things to keep in mind that can help you make the right choices.

Celebrate the love you share with your sibling or siblings with fun brother and sister wedding songs. If a parent has passed or is unavailable, it doesn’t mean that this tradition should be let go completely. There are still ways to celebrate with family on your special day. Find the right brother sister wedding songs for the best brother-sister dance ever.