Thematic weddings are a big hit these days. Are both of you huge GoT fans who want something trendy and original for your wedding?

Well, then you should really consider adding Game of Thrones wedding vows to your ceremony!

Game of Thrones wedding quotes has both the beauty of traditional wedding ring vows and their own medieval charm. Your guests will love these GoT-inspired most touching wedding vows.

Who Is The First Couple On Game Of Thrones To Recite Wedding Vows? 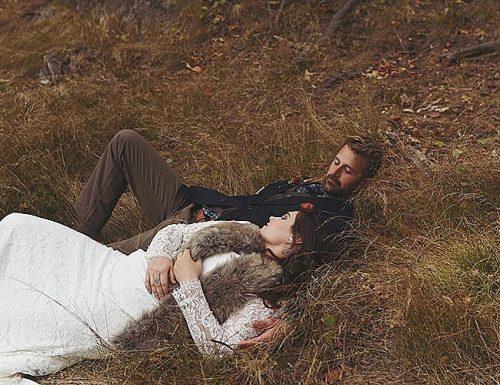 So before we go any further – let’s remember, what weddings we have witnessed on the show? The book is a bit different from the series, but there is no question as to who is the first couple on Game of Thrones to recite wedding vows. As GoT fans know, the first couple to give us an example of Game of thrones marriage vows is a most diverse, yet an amazingly beautiful, union of Khaleesi and Khal Drago. As we witness their Dothraki wedding, we start falling in love with this amazing world, created by George R.R. Martin.

The first wedding ceremony might be a bit barbaric, but you cannot deny the Dothraki wedding its authenticity and primal poetry. And though their feelings were doomed, like many other characters and love stories in George R. R. Martin universe, they still live on in hearts and souls of thousands of GoT fans. And – well, there is always hope in this world full of magic, right? After all the prophecy says that

“When the sun rises in the west and sets in the east. When the seas go dry and mountains blow in the wind like leaves. When your womb quickens again, and you bear a living child. Then he will return, and not before.”

– so it looks as if our favorite wild couple might yet just reunite again! At least their wedding vows are definitely something you might want to include into your unique wedding ceremony script! 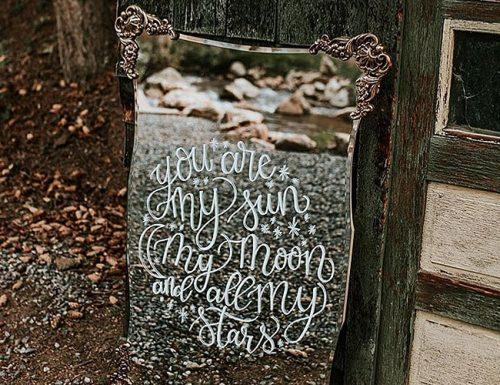 Sometimes people who chose Got wedding vows worry whether it is appropriate to use Game of Thrones as a source of inspiration. Well, if you are planning a church wedding it might actually be nor a very good idea. After all, the world of Ice and Fire is a fantasy land, full of strange gods and their servants. But if you are not into any particular religion, Game of Thrones inspired wedding might be a huge hit! Every wedding in this fantasy land is both barbaric and poetical. So no wonder that GoT-inspired romantic quotes for wife or husband are full of mystery and romance.

GoT characters live in a cruel world, so the marital vows are a call for protection from the highest powers. Take the vows to the seven gods, which start with ‘father, Smith, warrior’ etc – the newlyweds ask gods to watch over their union. If you wonder about Game of Thrones wedding vows meaning, you might want to watch the show again. You will see that the words the characters say are perfect for any love unity, as they speak love, devotion, and loyalty. So if you are still unsure – don’t be afraid to get a bit nerdy on your big day. GoT-inspired wedding quotes for cards can be a big hit as well! Just choose your favorite couple and go for it! 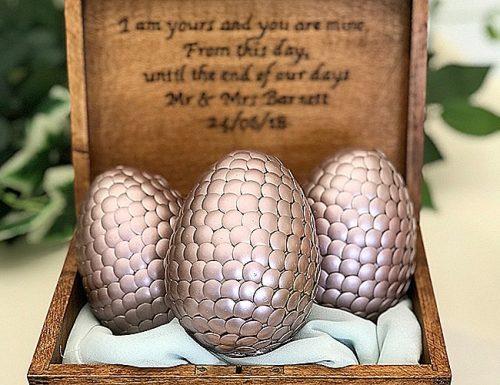 Wedding traditions in the series depend on religion that the couple shares.

The TV series presented weddings of several couples in the Faith of Seven: Tyrion and Sansa, Edmure and Roslin, Margaery and Joffrey (and Tommen later), Robb Stark and Talisa. And, although Robb Stark wedding (and, to tell the truth, all others) might not be the example of a happy family life afterward, but the beauty of the ceremony cannot be denied.

The full wedding ceremony has never been shown, but we can definitely say that this is a long and beautiful service with many prayers and vows. Fans usually remember

the line, but there is more to it. The Septon leads the ceremony, asking the groom to cloak the bride to give her his protection in eyes of people and gods: maiden, warrior, mother, crone, and others.

“You may now cloak the bride and bring her under your protection.”

Then the Septon starts the sermon:

“We stand here in the sight of gods and men to witness the union of man and wife: one flesh, one heart, one soul, now and forever.”

The couple holds hands, standing side by side, as the Septon literally ties their joined hands. The ribbon symbolizes their union. He also says

“Let it be known that [Names and Houses of the bride and groom] are one heart, one flesh, one soul. Cursed be he who would seek to tear them asunder.”

“In the sight of the Seven, I hereby seal these two souls, binding them as one for eternity. Look upon one another and say the words.”

The bride and groom recite their vows, speaking simultaneously. First, they say the names of the Seven, in whose sight they are the wedding: “Father, Smith, Warrior, Mother, Maiden, Crone, Stranger…” After this it’s time to recite their vows: the groom says

“I am hers and she is mine. From this day, until the end of my days,”

while the bride says

“I am his and he is mine. From this day, until the end of my days.”

After the vows, the groom announces, “With this kiss, I pledge my love,” and kisses the bride for the first time.

If you have a countryside or a boho-themed wedding you might like the ceremony from the North. As the fans know, gods of the North live in trees, so a forest ceremony fits perfectly. This ceremony shows when Ramsay Bolton marries Sansa.

The groom’s father demands who comes before the Old Gods. The bride’s presenter responds that they have come to beg the blessing of the Gods for their marriage, then a formal exchange takes place.

“- Who comes before the Old Gods this night?
– Sansa, of the House Stark, comes here to be wed. A woman grown, trueborn and noble. She comes to beg the blessing of the Gods. Who comes to claim her?
– Ramsay, of House Bolton, heir to the Dreadfort and Winterfell. Who gives her?
– Theon, of the House Greyjoy, who was… who was her father’s ward.
– Lady Sansa, do you take this man?”

The bride agrees and the ceremony is over!

Another GoT wedding vow is becoming more and more popular with the true fans of the series, as it is part of a great love story. Dothraki wedding customs are not very well-known, as we see only one couple – Khal Drogo and Khaleesi. Still, as this couple represents one of the most passionate and touching relationships of the series, their wedding vows are gaining popularity. We don’t know much about the wedding ceremony itself, apart from the fact that Dothraki weddings are all about horses and violence, but we do know that the feelings run wild and free. Though Daenerys is yet to fall in love with her husband, but the wedding episode is very emotional. These GoT vows are full of love and represent the wisdom of the Dothraki, who live in peace with the Universe.

“As you are the Moon of his life, he shall be your Sun and Stars. Your love shall be as ever present as those two celestial bodies…even though they are sometimes hidden from one another’s sight. Your love will be the guiding force that charts the course of your tomorrows, holds your world together in difficult times, and will make life itself shine bolder and brighter than we human beings have a right to dream of.”

How To Write Game of Thrones-Inspired Wedding Vows 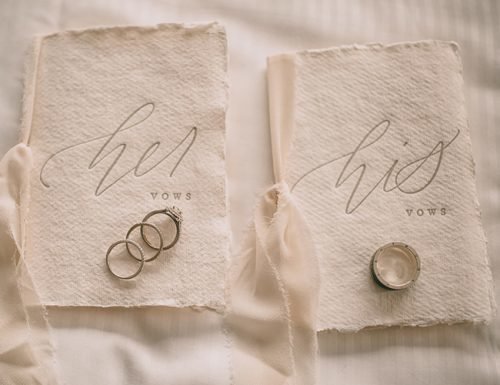 We don’t know which Game of Thrones wedding vows you prefer: Robb Stark wedding vows, the Northern way or Dothraki style. Every option has a lot to offer for a creative couple. You may use them with slight changes, or invent your own Game of Thrones inspired wedding vows. Whichever you chose for your wedding is sure to make your big day truly unforgettable.