One of the most popular and best-selling music artists of the 20th century and all time, Frank Sinatra’s music is known for being timeless. His songs had a distinct style and signature sound, as well as lyrics that transported you right into the story within their tunes. Fabulous love songs that continue to play in your head long after you have turned off the stereo. They are good for love, and romance, and also, everybody loves Frank Sinatra’s wedding songs.

If you are one of those adorable people who love Sinatra’s sound, then you would want his music playing at your wedding. Frank Sinatra’s romance songs are so distinct, that they make a good fit for every aspect of a wedding. Make your special day complete with a choice of songs from the music of one of the greatest singers of all time. Check out our list of Frank Sinatra’s greatest love songs. 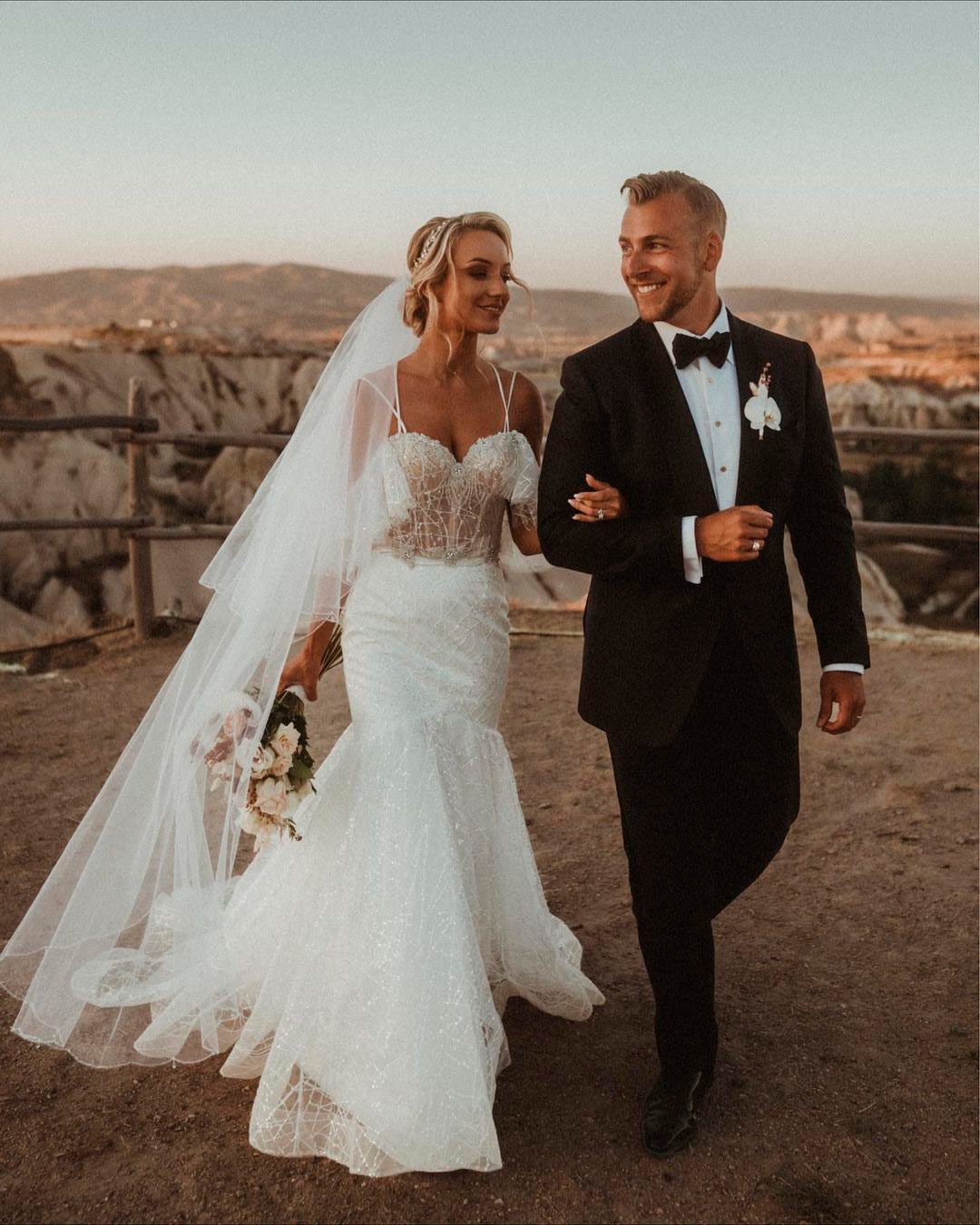 Whether you need mother-son dance songs or wedding prelude songs; these options from some of his greatest hits will serve you well. 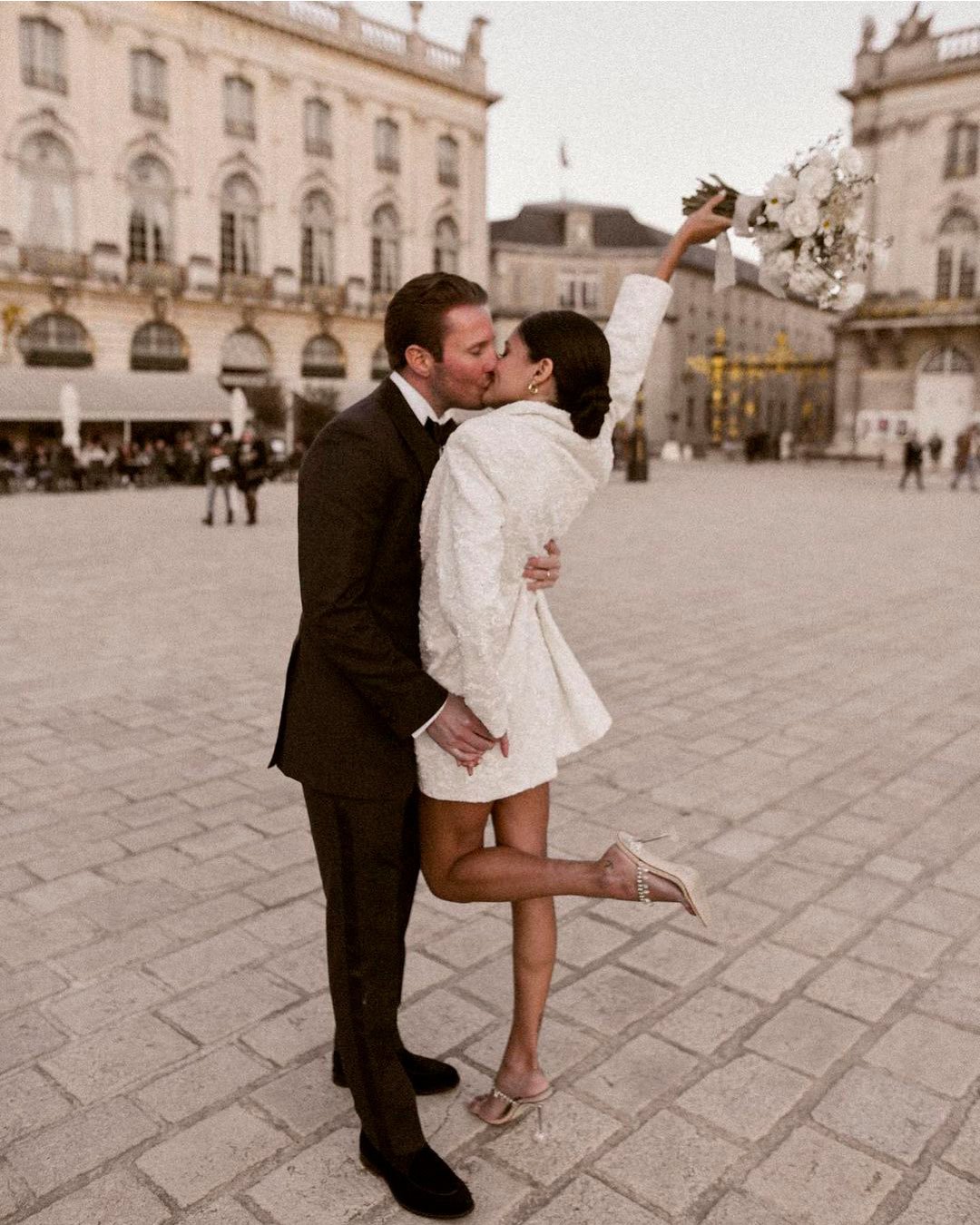 It would be difficult to make a choice of first dance wedding songs from the Frank Sinatra collection. However, with so many to choose from, you are sure to find the one that best fits you as a couple and your endearing love story. 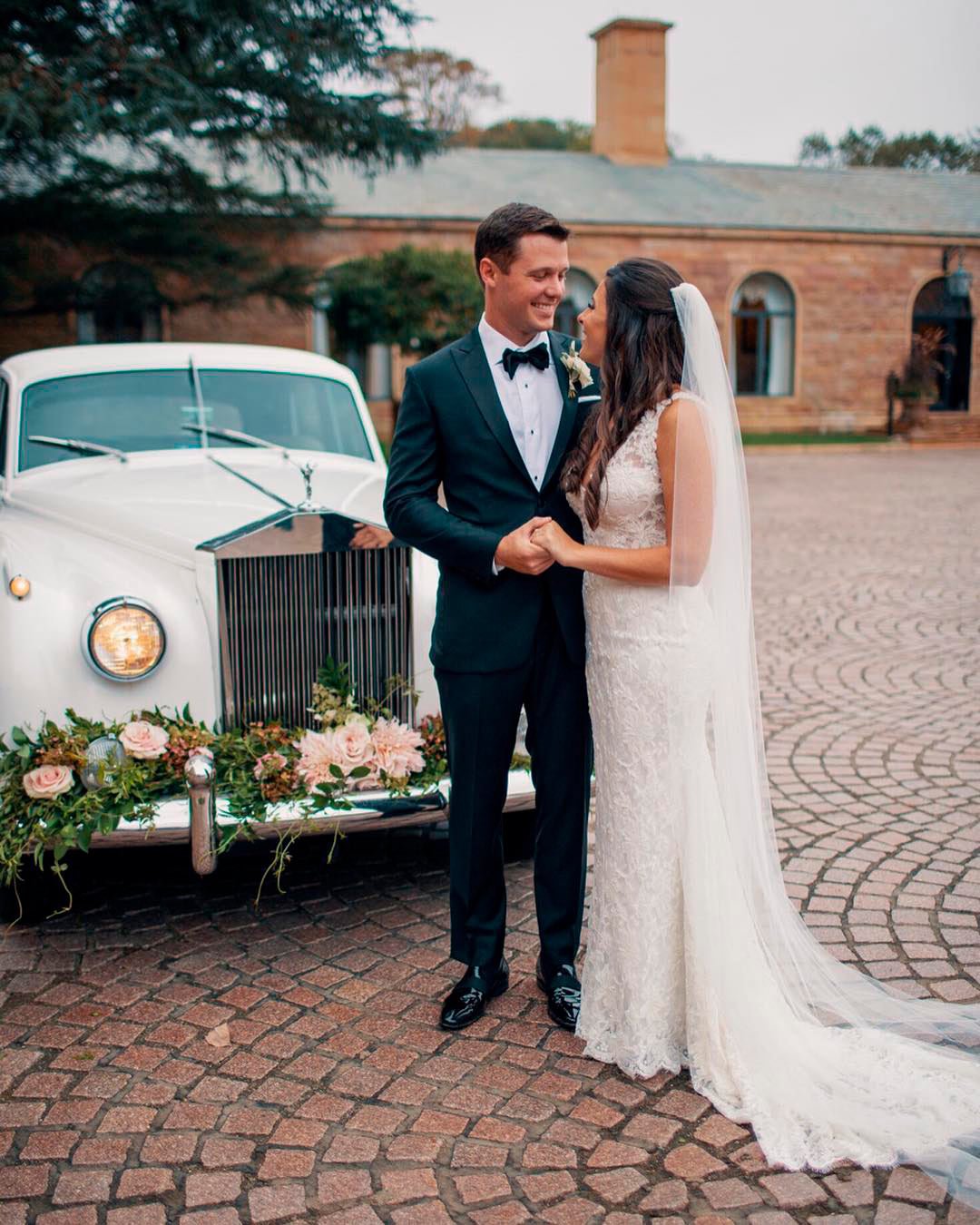 Whether you need Frank Sinatra slow songs for your wedding or just a mix of styles, you are sure to find what you need here. Frank Sinatra’s songs for weddings are timeless classics that are hard to ignore, especially by his fans all around the globe.

If you want to have a wedding with classic music from one of the best-selling music artists of all time; then it best is Sinatra. With the variety of Frank Sinatra wedding songs available to couples, you cannot run out of options to choose from.